Last month, the NUIG team obtained US and European patents for the invention, which will allow patients to return home on the same day as the procedure. 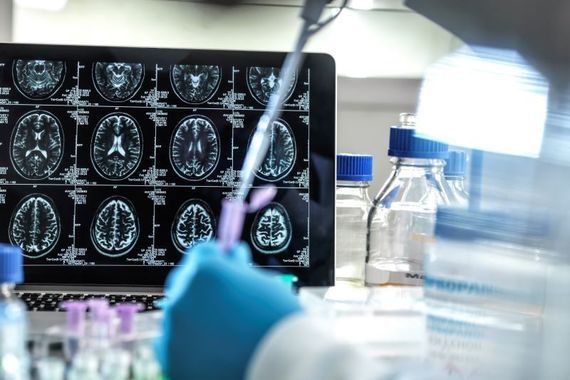 A team of scientists in Galway has developed a groundbreaking new system for removing blood clots from stroke patients within 20 minutes, allowing procedures to take place under local anesthetic.

Last month, the NUIG team obtained US and European patents for the invention, which will allow patients to return home on the same day as the procedure.

The new system provides minimally invasive access to a patient's artery through the neck, close to the location of the brain clot. Clots are currently removed using a medical device that is passed through a catheter inserted at the groin.

Professor Sultan told the Irish Times that his experiences as a vascular surgeon in Galway prompted him to develop the new system, adding that it had been developed on a "shoestring" budget.

He said he hopes that the system will be manufactured in Ireland, creating jobs in the medical sector. He also told the Irish Times that it will cost about €100 once it is commercially available, far cheaper than the cost of existing systems to treat brain clots.

A patent application for the "percutaneous vascular surgical system" describes it as a "simpler yet safer" means of providing vascular access, intervention, and arterial closure.

Existing methods to treat brain clots require complex and expensive equipment in addition to multiple experienced surgeons to operate it. There is also a risk of further clotting or a stroke because the operating surgeon has to traverse the arch of the aorta with the catheter.

Professor Sultan described existing methods of accessing a clot as "like traveling from Galway to Dublin via Belfast", adding that the new method allows surgeons to "get to Dublin directly".

He believes that the system will "transform stroke surgery".

"It is a revolution. It can be carried out in outpatient surgery and is very fast, limiting the chance of brain injury," Sultan told the Irish Times.