Ex-Christian Brother found guilty of exposing himself at Irish shrine

A former Christian Brother has been found guilty of exposing his genitals and stimulating himself in the presence of a teenage male at the Knock Shrine in Co Mayo in 2017. 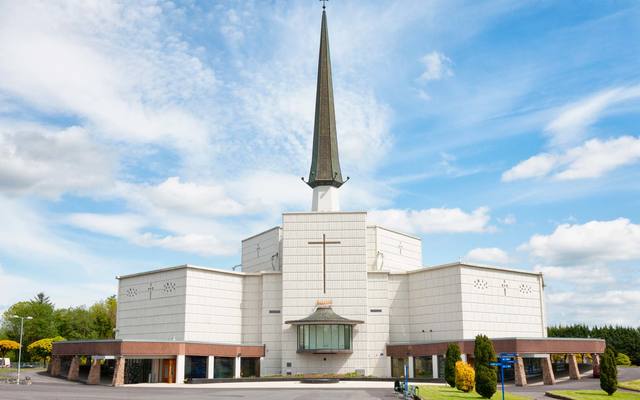 An ex-Christian Brother has been found guilty of exposing his genitals and stimulating himself in the presence of a teenage male at the Knock Shrine in Co Mayo in 2017.

McCarthy, 71, told an Irish court on Wednesday that he had traveled to the Mayo Shrine by bus on the Feastday of Padre Pio on September 17, 2017. He claimed in court that he knocked on the door of the stall where the teenager was but only because the other stalls were not clean and because he had not seen the young man go into the cubicle.

The victim claims that he heard a soft knock on the door of the stall, before seeing a foot come under the door several times. He claims that when he emerged from the stall, McCarthy was “stimulating himself and touching his genitals.

“I was confused and in a state of disbelief over what was happening,” the victim said.

“I tried to hold the man by the coat until gardaí arrived. He told me he had a knife before he ran away. I chased him before contacting the gardaí.”

The victim agreed that McCarthy did not have his pants down but that “could see his genitals through his trousers and you could see he was sexually aroused.”

Sentencing will take place later in the year.