Endurance22 Expedition departed on schedule from Cape Town and the famed Kildare explorer's boat will, once again, soon be rescued and studied. 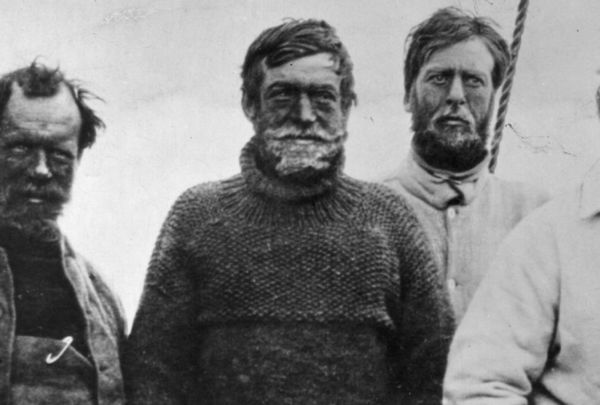 1909: Irish explorer Sir Ernest Henry Shackleton (center), in the southern party on board the vessel 'Nimrod', on their return voyage from the British Antarctic Expedition. Getty

New search seeks ship that went missing off the coast of Antarctica in 1915 in what the Kildare explorer called "the worst portion of the worst sea in the world."

On Sat, Feb 5, the Endurance22 Expedition departed on schedule from Cape Town, en route to the Weddell Sea in Antarctica to find Endurance, the three-masted barquentine ship in which Sir Ernest Shackleton and a crew of 27 men and one cat sailed for the Antarctic.

Their mission was part of the renowned polar explorer's Imperial Trans-Antarctic expedition between 1914 and 1917. Endurance was meant to make the first land crossing of Antarctica, but it fell victim to merciless seas.

The ship is now located east of the Larsen ice shelves on the Antarctic peninsula. It became ensnared in sea ice for over 10 months before being crushed and sinking some 3,000 meters below the surface.

Shackleton's rescue mission to save his men before the ship sunk will go down as one of the most heroic in explorer history. Having become trapped at Elephant Island. Shackelton along with five men left the rest of the crew sailing 800 miles, in a tiny lifeboat, to South Georgia. Once on land, they trekked 36 hours without sleep, over glaciers and mountains. Eventually, they reached the settlement of Stromness, raised the alarm... and changed their clothes for the first time in a year and half! 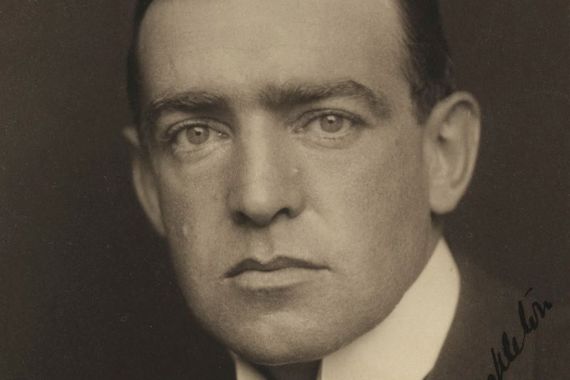 Four months after Shackleton and his brave crew of five had left their ship they returned and rescued all 22 men from the trapped Endurance, before it sank.

The ship's captain Frank Worsley, recalled, "Shackleton peered with almost painful intensity through his binoculars. At last, he sighted the men and counted them. He shouted to me, 'they're all there Skipper!' Shackleton's face showed more emotion than I've ever seen before."

The Endurance22 Expedition, which departed on Saturday, plans to be at sea for 35 days, but up to 45 days if required. Dr. John Shears, Polar geographer and explorer, leads the expedition and Mensun Bound, a Falklands-born marine archaeologist, is Director of Exploration.

The wreck is protected as a Historic Site and Monument under the Antarctic Treaty; the team will be using state-of-the-art technology in the form of SAAB's Sabertooth hybrid underwater search vehicles to locate, survey, and film the wreck without touching or disturbing it.

On the expedition website, endurance22.org, it is possible to track the course of SA Agulhas II, get the latest news on the expedition, and read social media posts from members of the team.