Did you know that Tom Crean once spent Christmas in Honolulu? 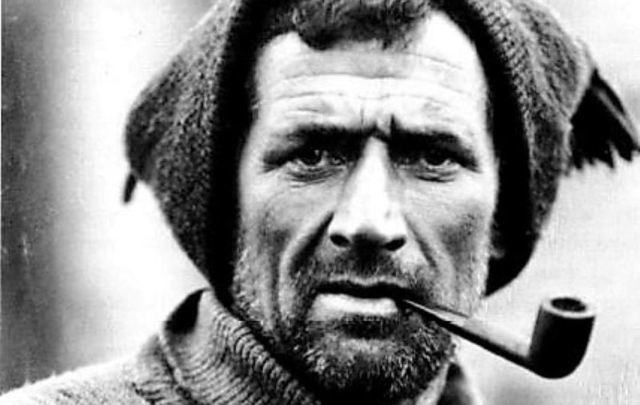 Renowned Irish explorer Tom Crean spent time in San Diego, Hawaii, and Seattle several years before his epic expeditions across Antarctica, according to the latest edition of a biography examining the explorer's storied life.

The third edition of Tim Foley's "Crean - The Extraordinary Life of an Irish Hero" covers the surprising discovery that Crean spent a significant amount of time on the west coast of America while serving on the HMS Wild Swan in 1894.

First released in 2018, Foley's book takes readers from Crean's roots in British-occupied Ireland right up until his death in 1938.

The book covers the early part of Crean's naval career, which began when he was just 17 years old. The famous explorer spent three and a half years on the Pacific West Coast of the Americas before serving a further two years in Australasia and Foley's biography delves deep into that six-year period.

Foley's new research has found that Crean once spent a Christmas and New Year's in Honolulu and that the famous explorer was also present in Seattle on Independence Day more than 120 years ago. 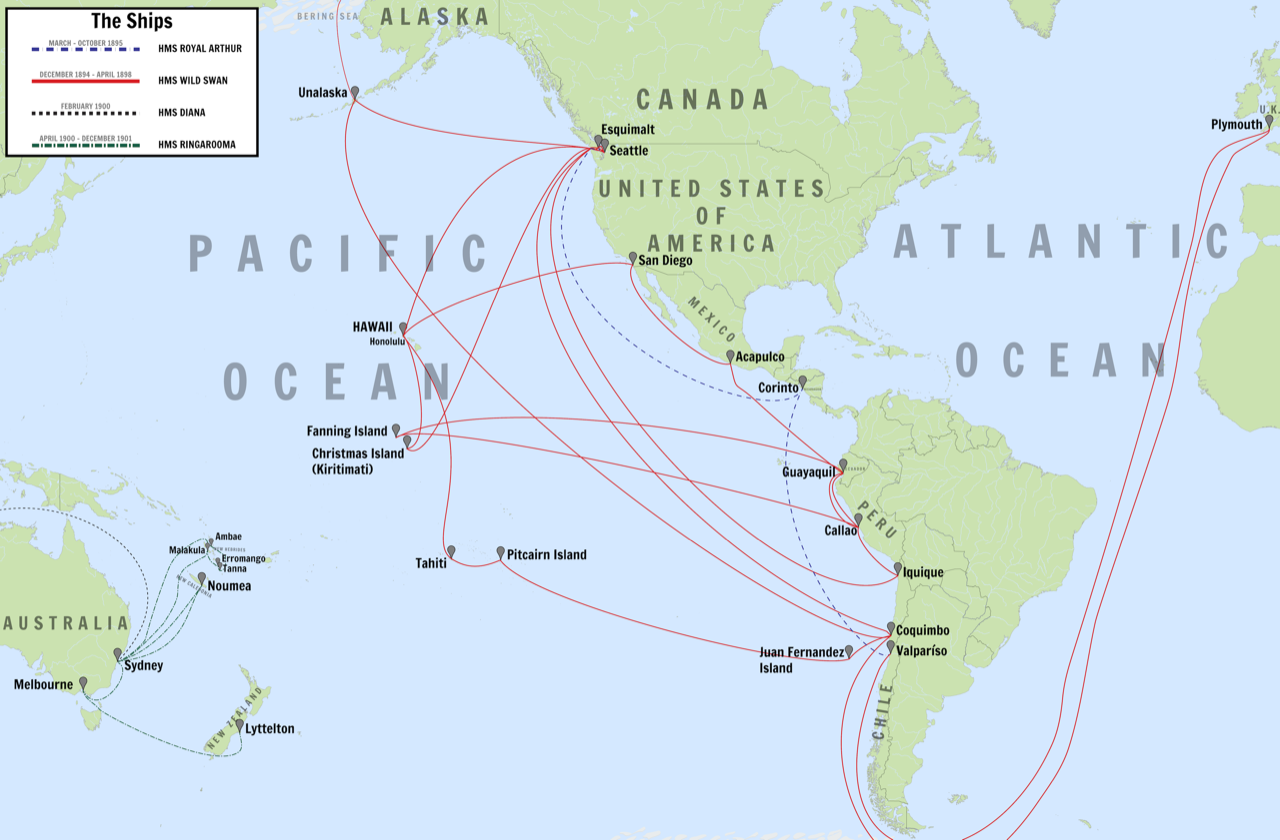 A map of the locations Crean visited while serving in the Navy. Tim Foley

The book, of course, covers Crean's later exploits in Antarctica, where the explorer became famous. Crean undertook three expeditions across the frozen landscapes of Antarctica, first setting out with explorer Robert Falcon Scott aboard the RSS Discovery in 1901.

He joined Scott again in 1910 for a second expedition across the ice of Antarctica and, though Scott met his demise on the expedition, Crean was awarded the Albert Medal for Bravery for his acts of heroism during the expedition, known as the Terra Nova expedition.

In the foreword of Foley's newly-updated book, Julian Evans reminds readers of Crean's bravery during the ill-fated expedition, during which several explorers perished.

Evans said that Crean had personally ensured his own existence today by rescuing his grandfather, Lieutenant Edward Evans, during the Terra Nova expedition. The Irish explorer completed a staggering 35-mile solo march across the icy terrain of Antarctica with nothing but three biscuits and a little chocolate to sustain him in order to fetch help for Evans, who was suffering from scurvy.

Crean returned to the South Pole once more for a third expedition in 1914 with Irish explorer Ernest Shackleton.

Foley has previously launched a campaign to honor Crean as a national hero and even petitioned to change the name of Kerry International Airport in honor of the Kerry-born explorer.

He has also started a petition to rename an Irish naval flagship after Crean, which has generated almost 17,000 signatures.

You can listen to a sample of Foley's book here.