Irish man Ernest Shackleton is now remembered as one of the major polar explorers. 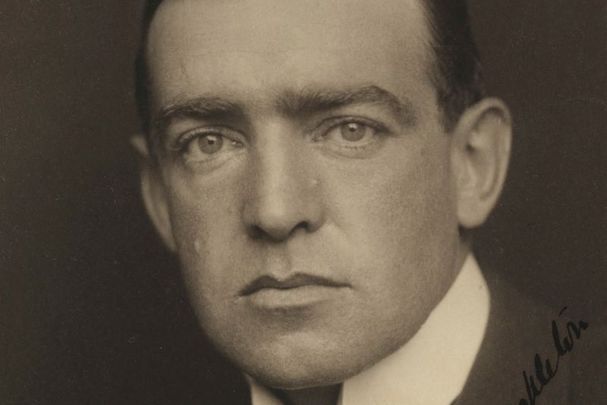 Ernest Shackleton died on this day, January 5, 1922, aged just 47. The Co Kildare man died having become one of Ireland's best-known explorers of the Polar Regions.

When you ask people to name an explorer of the Polar Regions, many will name Robert Falcon Scott, who led a doomed expedition to the South Pole. Few will mention Henry Ernest Shackleton, the Irish merchant sailor turned polar explorer. Shackleton went on to become a knight of the realm, lead several Antarctic expeditions and climbed an active Antarctic volcano.

Born in 1874 in County Kildare, Shackleton resisted his father’s attempts to get him to study medicine and instead joined the Merchant Navy at the age of 16. In this role, he quickly became a Master Mariner and built up the network of contacts that allowed him to undertake his many arctic expeditions later in life, including meeting other polar explorers such as Robert Falcon Scott.

It was on one such expedition with Scott, the Discovery Expedition of 1901, that an event occurred that increased Shackleton’s drive to succeed even further. Having already been sent home from the expedition for ill health, Shackleton was shocked to discover in 1905 that Scott had blamed him for the failure of the expedition. Scott had claimed Shackleton had been carried on the sled, a claim Shackleton vigorously denied in the many public lectures he delivered until his death. The assertion led Shackleton to develop a drive to outdo Scott, whatever it took.

He got his chance in 1907 when he commissioned another expedition, The Nimrod Expedition, this time to be headed up and ran on his own terms. Although not conducted without issues (the expedition almost ran out of food, did not find the Pole, and almost bankrupted Shackleton), it made him a national hero at the time, especially when his memoirs were published in 1909. 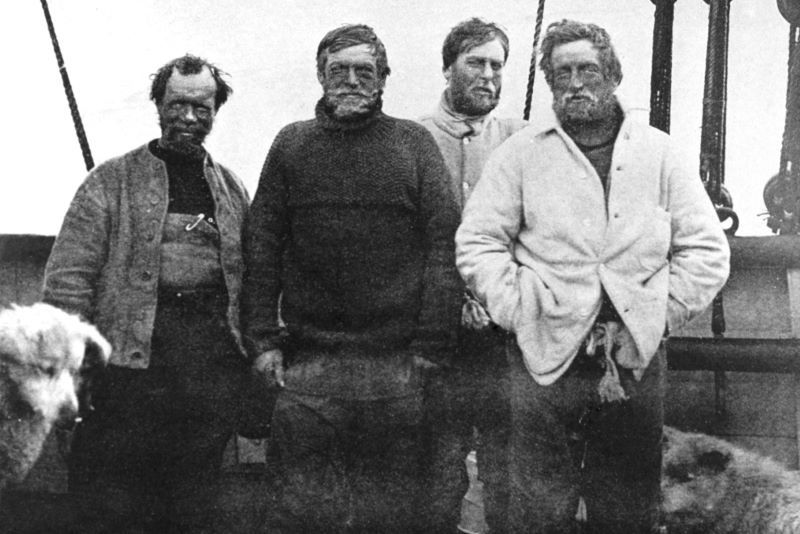 Now firmly established as one of the major polar explorers, Shackleton attempted to seek to fund yet more expeditions whilst delivering a number of public lectures. Although funds were occasionally hard to come by, (a report from the Berwickshire News and General Advertiser speaks about a rather humorous example) backers were found for all of his exploits.

His biggest test came in 1914 though, with the Imperial Trans-Antarctic Expedition. When his ship Endurance was trapped by pack ice and then slowly sank in 1915, Shackleton and 4 others made an 800-mile journey in an open boat using nothing but a compass to navigate.

Arriving at South Georgia as planned, his crew then scaled the mountains to reach a Norwegian whaling base to summon help. They managed this successfully, despite a massive storm that stranded them at sea for three days, and rescued the remainder of the crew without losing a single person. Upon returning to the UK, Shackleton even remembered to return the flag lent to him by the King for the Journey.

His Antarctic adventuring was to be his undoing, though. Having commissioned yet another expedition, and sailing south to lead it, Shackleton suffered a heart attack in his cabin in 1922. He died on the ship and was buried at South Georgia.

After his death, he slipped into obscurity for a full 50 years, before academics started talking about his remarkable courage. He is remembered today as an ideal leadership candidate by another of the leadership courses, and a Polar Research Vessel is still in service that bears his name.