Elon Musk's agreed purchase of Twitter for $44 billion and his desire to loosen content moderation on the social media platform have sparked some Irish concern. 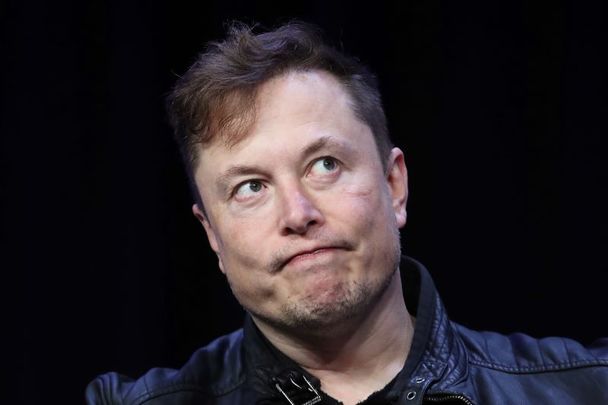 Employees at Twitter's Irish headquarters have hinted that Elon Musk's takeover of the social media platform will result in a "mass exodus" of employees.

Twitter entered into an agreement with Musk to be acquired for approximately $44 billion on Monday, April 25. Upon completion of the transaction, Twitter will become a privately held company.

Twitter employs more than 500 people at its European Headquarters in Dublin, RTÉ reports.

Musk, the world's richest man, has expressed his desire to loosen content moderation rules, which has sparked concerns amongst workers at Twitter in Ireland, according to the Irish Independent.

The publication reports that staff members at Twitter took to work messaging platforms to raise concerns about the takeover as the deal was being finalized on Monday.

One senior figure at Twitter told the Independent that they wouldn't be surprised if Musk's takeover sparked an "exodus" of employees.

"The idea that we need less content moderation is crazy," the source said.

The issue of "mass exodus" at Twitter is not confined to Ireland. The matter was discussed during an all-hands on deck meeting on Monday.

Leaked audio shows that one employee asked: "How does the board and Mr. Musk plan on dealing with a mass exodus considering the acquisition is by a person with questionable ethics?"

Elsewhere, Professor Jane Suiter, director of the DCU Institute for Media, Democracy, and Society. expressed her concerns about Musk's potential changes to the social media platform.

Suiter told Newstalk: "I would be concerned that I would just see an awful lot more really unpleasant content that would actually just make my day more unpleasant."

She added: "I'd be worried from a democratic point of view that it will really incentivise actors, who want to trigger people's negative emotions, to really incentivise the rise of the far-right, alt-right, and the QAnon-type narratives that we see.

"At the moment in Ireland these are mostly on spaces like Telegram - I'd be worried that they'd come into more mainstream spaces".

CNN reports that if all goes to plan, Musk won't own Twitter for at least a few months. However, Reuters notes that investors are concerned that Musk may not have all the funds to complete the buyout.

What will embattled Boris Johnson do on Northern Ireland Protocol?