Elon Musk wants to release the Troll President on Twitter

Elon Musk's "obsessional interest in Twitter and, in particular, its (what he considers) censorship ... is the biggest tell." 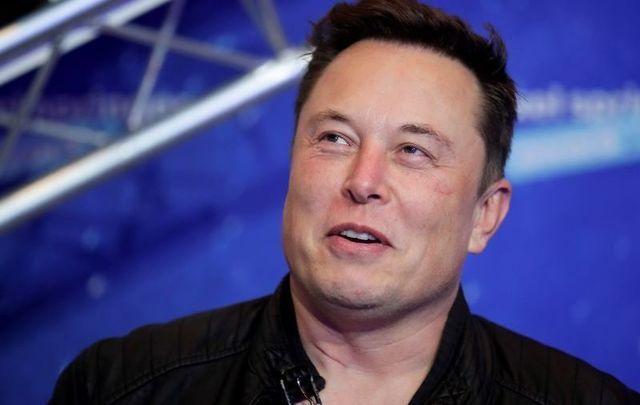 So many grave threats to the future of American democracy are being unveiled each week that we have to struggle to catch them all now.

Take Elon Musk. Another billionaire seemingly animated by the same personal grievances of a generic Reddit troll, his hostile attempt to “buy” Twitter last week after purchasing significant shares in it the week before didn't really merit the alarm it really should have nationally.

We have become so used to oligarchs treating Western democracy, the press, and the First Amendment as if they all have a modest price and that one man will inevitably buy them. (Why are we doing this?)

Musk is of course the world's richest man with an estimated net worth of $251 billion, he makes a reputed $432 million a day which in fact makes him the richest person ever to live, but as he told the press last week that instead of committing to any one place to live he simply surfs his friends spare bedrooms like a teenager still in the process of finding himself. So not much personal stability but a bottomless wallet, he's like America in miniature, some suggest.

Some commentators say Musk's political philosophies are hard to make out, but are they? He's anti-union, anti-Covid lockdowns, pro-increased oil and gas production, he left the state of California for Texas citing the formers supposed inhospitably to business, and he is noticeably sensitive to personal criticism in the press and online. That paints a picture that you don't have to be an art historian to interpret.

But his obsessional interest in Twitter and, in particular, its (what he considers) censorship of people who repeatedly abuse the site's Terms of Service, essentially to lie, where the proof that they are lying is self-evident and prodigious, or to personally threaten another person's safety, which many on the platform do, is the biggest tell.

Who lies awake at night worrying that Neo-Nazis are being de-platformed? Who is consumed with resentment that people who blatantly abuse the app's Terms of Service to single out and threaten their critics – with real and serious repercussions for them - are suddenly cut off? 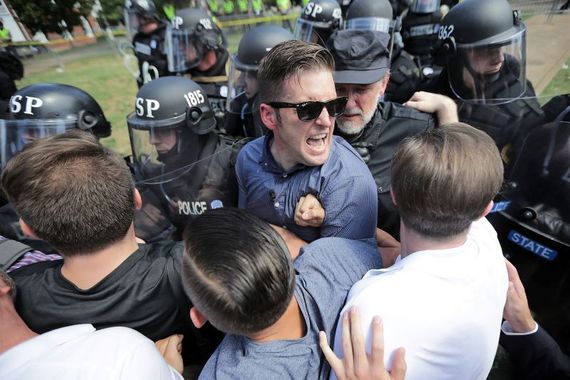 Aug 12, 2017: White nationalist Richard Spencer (C) and his supporters clash with Virginia State Police in Emancipation Park after the "Unite the Right" rally was declared an unlawful gathering in Charlottesville, Virginia. Hundreds of white nationalists, neo-Nazis and members of the "alt-right" clashed with anti-fascist protesters and police as they attempted to hold a rally in Emancipation Park, where a statue of Confederate General Robert E. Lee is slated to be removed. (Getty Images)

What do you actually know about Elon Musk? If you're like most people, you'll think of the Tesla cars, the SpaceX rockets, the South African diamond mine, and so on. You may not know that he often grouses about the “anti-billionaire BS” coming out of the progressive side of the United States Congress, though.

To wit, he feels he shouldn't be taxed because he's so smart with money. So willing contributions to the ailing national infrastructure and not a cent to public health or the public good, because he thinks himself far too good for it. (Sounding exactly like the self regarding brahmins of the previous Gilded Age, over one hundred years ago).

Meanwhile, even if his threat to take over Twitter was not sincere, and there is no reason to suppose it was not, it tells us so much about what the world's billionaires are really preoccupied with: personal criticism.

When Donald Trump's Twitter account was suspended, the white-hot political fever he had been infecting the United States with – which of course led to the January 6 Insurrection - manifestly broke. 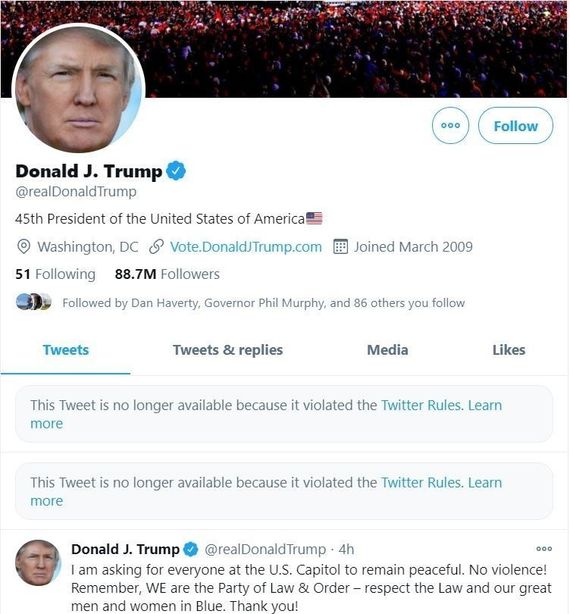 Within a month, the national political temperature reduced demonstrably. The Troller in Chief had lost his microphone and now his followers have been reduced to calling everyone who disagrees with them online a child abuser, in a deeply stupid echo and tribute to their former Troller in Chief.

Trump lit a political firestorm every day for four years, only outdoing himself for his cruelty and callowness, and without that flaming torch, we can now see him for what he is: a man who runs the GOP from his Florida club like a vacationing mob boss, telling them what to think and how to say it, and always setting up some devoted patsy to take a fall for his next abject failure.

This is the main voice that Elon Musk wants to buy Twitter to reanimate. This is the Troll President that he wants to let out of Twitter jail in a digital prison break. Musk has more money than anyone in history and what he wants to do with it is hand the microphone back to Trump? This is the contribution of the richest man in history?

But Twitter already has no shortage of odious trolls wanting to insult, menace, and threaten all the voices they disagree with. The crucial difference is that most of these trolls don't have the power to buy up our social media and thus help shape all our destinies.

We have already seen where the Troll in Chief led America – into political conflict and unprecedented mayhem in Washington D.C. Elon Musk really ought to sleep better at night that he's not leading us still.