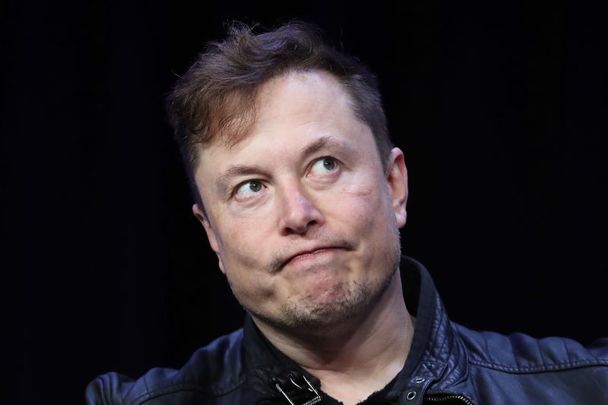 The newly granted injunction against Twitter CEO Elon Musk handed down by Ireland's High Court blocks him temporarily from firing Sinead McSweeney, Twitter's Global Vice President for Public Policy. The reprieve has been granted to allow the courts to consider if Twitter had properly terminated her.

The Dublin employee's case has been brought after the billionaire CEO of Twitter, Elon Musk, fired thousands of employees across the world. Roughly two-thirds of Twitter's 7,500 employees were let go.

Musk said last week that the mass firings were over and said that the company would begin to hire again.

McSweeney claims that Musk has been running the company since his takeover "with no apparent logic". She told the court that she had a phone conversation with Mush on Nov 13, Courts News Ireland reports.

She claims he told her that despite the cuts being made any "excellent" staff who had been let go would be reinstated. He added that the criteria for re-instatement was “that the individual was excellent, performing a critical role” and “not negative”.

“He accepted that people could be talented but might impact the team negatively and he stated that he did not want a***oles."

According to the Verge he said "If we want to move the headquarters to Texas I think it would play into the idea that Twitter has gone from being left-wing to right-wing, which is not the case.

"To be the digital town square, we must represent people with a wide array of views even if we disagree with those views," he continued.

"It may seem as though Twitter is U.S.-centric but if anything it’s Japan-centric," he said, according to the Verge.

"There are roughly the same number of daily active users in Japan as there are in the U.S., despite the fact that Japan has one-third of the population of the U.S."