The E3 visa bill has passed the US House of Representatives and now needs to pass through the US Senate before it can become law. 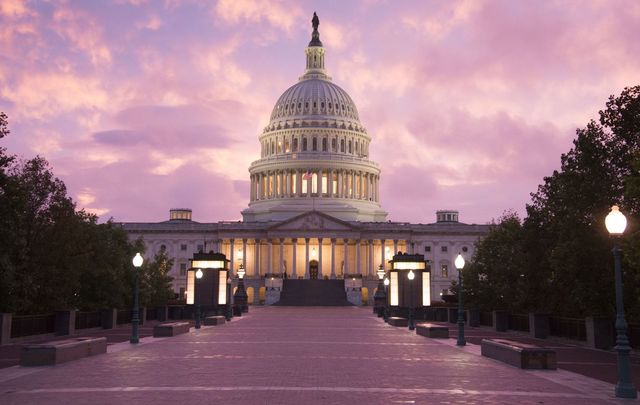 The E3 visa bill has been approved in the US House of Representatives and will now head to the US Senate for a vote before it can become law. Utah Senator Orrin Hatch is set to introduce the bill along with a Democratic colleague.

The E3 visa scheme was introduced in 2005 as part of an Australian-US trade deal. About 10,500 are available to Australians annually, but typically only about half are used.

Under this new legislation, Irish people would be able to apply for the remaining E3 visas that have gone unused in Australia.

The E-3 was first proposed as a possible visa by Irish Voice Newspaper. The visa bill making it through the House is a huge milestone on the path to making more American visas available to the Irish.

During Wednesday’s debate about the legislation, Congressman Richard Neal, who co-sponsored the bill with Congressman Jim Sensenbrenner, said the US and Ireland have “one of the great relationships in terms of allies that we have in the history of America.”

“The United States was built on hard work and the perseverance of immigrants, many who came from Ireland,” he said.

Speaking after Wednesday’s House vote, Irish TD John Deasy said, "The bill will now be sent to the US Senate and it needs to be passed thereby unanimous consent meaning that it will require the agreement of all 100 senators for this to be signed into law.”

“I am under no illusions how difficult that may be,” Deasy added.

Unlike other visas, the E3 visa permits the spouses of recipients to live and work in the US without restrictions and can be renewed indefinitely. It is also said to be cheaper than the traditional H1B visa.

To qualify applicants must be employed in a specialty occupation, have a legitimate offer of employment in the US, and possess the necessary academic or other qualifying credentials.

As part of a trade-off to receive access to the E3 visas, the Irish government earlier this year agreed to ease restrictions on US citizens wishing to retire to Ireland.

Do you think the E3 visa bill will become law? Share in the comments