Stood down, the Doolin Coast Guard unit is unable to take part in the search for a woman who was reported missing at the Cliffs of Moher in Co Clare. 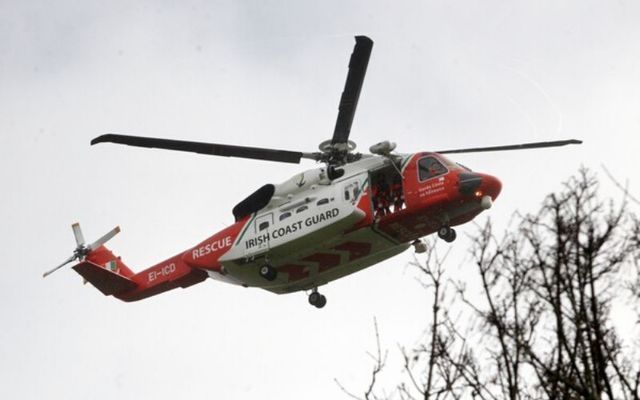 A search is ongoing at the Cliffs of Moher after reports were lodged on Wednesday evening that a woman, thought to be in her late 20s, is missing.

A search of the area began after 7 pm on November 3 after the Irish Coast Guard received a report that a woman was missing at the Cliffs of Moher in Co Clare.

Personal items belonging to the woman were found along a pathway at the cliffs, leading gardaí to commence an extensive search and rescue operation.

The incident is the first emergency since the local Doolin Coast Guard was stood down on Monday following "shock" resignations.

As such, the Kilkee unit of the Irish Coast Guard has instead been dispatched to the incident along with Garda divers, the Aran Islands RNLI Lifeboat, and Clare Civil Defence.

The Aran Islands' all-weather RNLI Lifeboat has been searching for the woman along the west coast from Aill Na Searrach south to Hags Head, while Clare Civil Defence's UAV (drone) team is also assisting the search.

The Doolin Coast Guard, one of Ireland's busiest and most experienced coast guard units, has been stood down after six volunteers resigned on Monday over growing tensions within the organization.

A total of six long-standing volunteers with a combined experience of more than 100 years resigned from the organization with immediate effect on Monday, November 1, leaving the unit with just 11 remaining members who are now not permitted to attend any land or water-based incidents.

A spokesperson for the Irish Coast Guard said on Tuesday: ”Doolin Coast Guard Unit was stood down from operations yesterday evening.

"Inis Oírr Coast Guard Unit, which falls under the direct management of the Doolin Unit, shall continue to remain fully operational.

"In the interim, Coast Guard is liaising with other SAR stakeholders in the area in order to provide cover for services that otherwise would be provided by the Doolin unit.”

The spokesperson added: “The Irish Coast Guard also acknowledges the divisions that have unfortunately existed within the unit for a number of years, and recognises the strenuous efforts and leadership displayed by many members of the unit, its management team in particular, and other stakeholders to address these difficulties.

"The Irish Coast Guard will continue to offer support to all those affected by this event, and with the aim to strengthen the unit’s management structure, provide relevant training and mediation services as may be required, and return the unit to operational readiness as quickly as practicable.”

The unit was unable to take part in the search for a woman reported missing at the Cliffs of Moher in County Clare as a result of the decision.

Tensions have been growing within the Doolin Coast Guard for several years following the death of volunteer Caitríona Lucas while searching for a missing man in Kilkee in 2016. 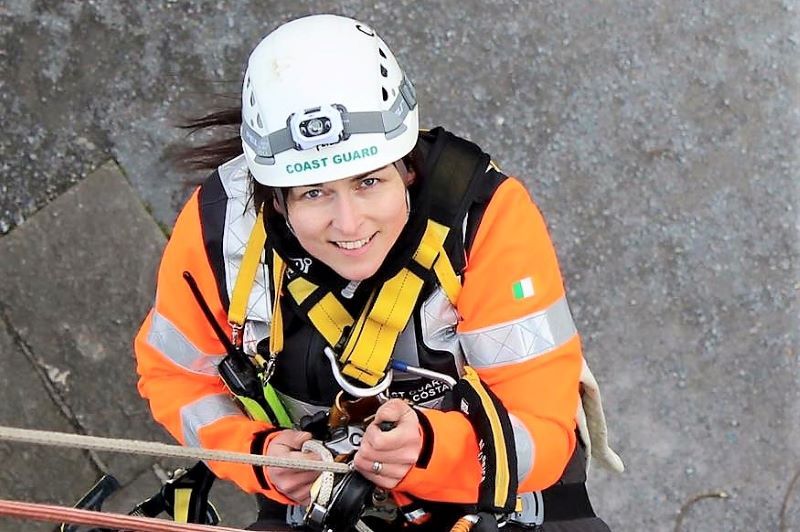 A Marine Casualty Investigation Board report into her death was critical of safety management within the unit, while the Irish Coast Guard's response to the report is believed to have resulted in growing tensions.

The Irish Times reports that there have been various allegations of poor treatment of volunteers and overly cautious management within the unit.

Several Clare politicians have called on Irish Transport Minister Eamon Ryan to reinstate the Doolin Coast Guard, stating that the decision to stand down the unit has caused shock throughout the county.

Fianna Fáil Senator Tom Dooley told the Clare Herald that the people who work and depend on the Doolin Coast Guard "deserve better".

"There are HR issues in every organization and every office in the country," Dooley said.

"It is really unfortunate that it has been let go to a point where this has now happened. The people who work in the service, who depend on the service, deserve better. I am calling on the Minister to set out a path to the reinstatement of this service, it can’t be let go on for a protracted period of time. We need to see this service reinstated."

Meanwhile, Fine Gael TD Joe Carey has sent a letter to the Transport Minister urging him to intervene in the dispute.

"Doolin Coast Guard Unit has been an invaluable resource to Clare for many years and is widely regarded as the best Coast Guard unit in the country. It is really important that volunteers are listened to by management and that every effort is made to work with Doolin Coast Guard volunteers with a view to retaining this crucial service," Carey said in the letter.

Fianna Fáil TD Cathal Crowe said that Eamon Ryan had full authority over the Irish Coast Guard and called on him to intervene and find a solution.

"Minister Ryan, in his role as Transport Minister, has supreme authority over the Irish Coastguard system and he needs to urgently intervene to ascertain the full nature of HR problems which has led to this breakdown and the resignation of volunteers.

"The Doolin coastguard base is one of the busiest in the country because it covers a large area of the Atlantic coast, including one of Ireland’s most visited sites – the Cliffs of Moher – and also the Aran Islands, the most populous island community in Ireland.

"The volunteers have given many years of excellent service and I know that many people involved in tourism and marine activities in west Clare are now very concerned that this essential base has been temporarily closed. It’s vital that there is expediency at this point to ensure that the matters which are central to this dispute are identified and resolved."