The deadline for the final report into Ireland's mother and baby homes has been given another extension. 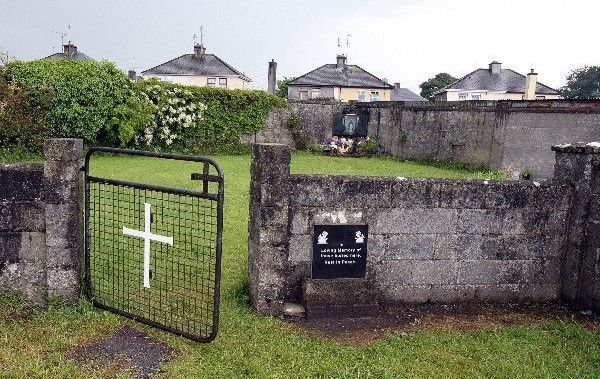 The site of the Tuam Mother and Baby Home Getty

A request to extend the deadline for the report regarding Ireland's Mother and Baby Homes has been granted by the Irish government.

The Irish Times reports that TD Katherine Zappone, Minister for Children, has allowed the extension of the highly anticipated report. This is the second extension the report has received.

I have informed Cabinet that I will be publishing 4th interim report of Mother and Baby Homes Commission - in addition the Commission advises that it plans to conduct geophysical surveys on the burial grounds associated with the former Sean Ross Abbey institution in Tipperary.

The Commission has officially been granted an extension until February 2020 to deliver its findings.

RTE reports that TD Zappone said the commission’s fourth interim report was published today. In it, the Commission notes that more people have recently come forward with additional information, and the commission needs more time to analyze it.

The fourth interim report also said geophysical surveys will be conducted at the burial grounds associated with the former Sean Ross Abbey institution in Co Tipperary as part of its examination of burial arrangements at this location.

The official Commission to investigate eighteen mother and baby institutions in Ireland was founded in 2015 and is headed up by retired Circuit Court Judge Yvonne Murphy.

The Commission was founded after historian Catherine Corless published research detailing the deaths of nearly 800 children at the Tuam Mother and Baby Home in Galway.

Another interim report is due to be published in March focusing on the burials at some of the mother and baby homes, including the Tuam site in Galway.