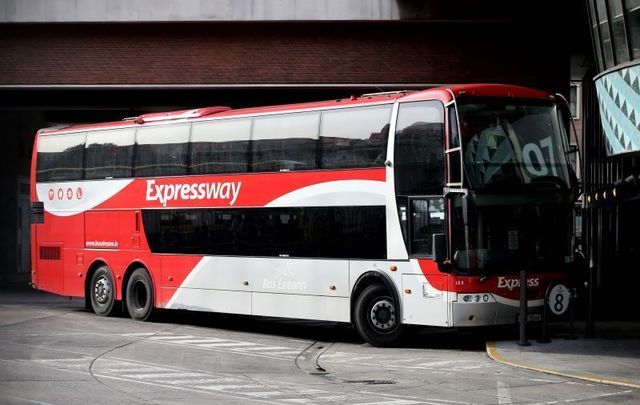 Bus Éireann announced the imminent closure of three of its intercity routes. RollingNews.ie

A number of vital intercity public bus services have fallen victim to COVID-19.

Bus Éireann is to close several intercity Expressway routes after internal financial projections suggested they could generate losses of about €20 million over three years.

The state-owned transport company is to end the Dublin-Cork, Dublin-Limerick, and Dublin-Galway routes in the months ahead. It will suspend its Dublin-Belfast route.

The express service linking Shannon Airport to both Limerick and Galway, which ceased to operate during the summer, will not resume.

The company said in a statement that it is consolidating services and beginning plans for expansion of city and commuter services.

No cessation dates are decided but the changes are likely early next year.  This is because current commercial bus operator emergency supports to the Cork, Limerick, and Galway routes will expire then.

The cut-back measures are being taken “in response to significant medium-term challenges posed by COVID-19 in order to safeguard Expressway’s remaining 14 national routes and meet demand required on other city and commuter services,” the company said.

The Irish Independent reported the decision was taken at a board meeting on Monday “following considerable analysis and review” over the last few months.

It is understood the company is not planning for job losses. It is planning an expansion of operations on city services in Cork, Galway, and Limerick and on commuter routes.

Trade union organizer John Murphy said the decision was “short-sighted, flawed, and a kick in the teeth for workers and passengers.”

He called for an immediate intervention by Minister for Transport, Tourism and Sport, Eamon Ryan, to reverse the decision.

Murphy blamed the National Transport Authority for “flooding” the market over the years with privately-held operating licenses that “strangled” the national public carrier.