As wet pub reopens in 25 counties and Dublin remains locked down, fears mount that other counties could follow suit. 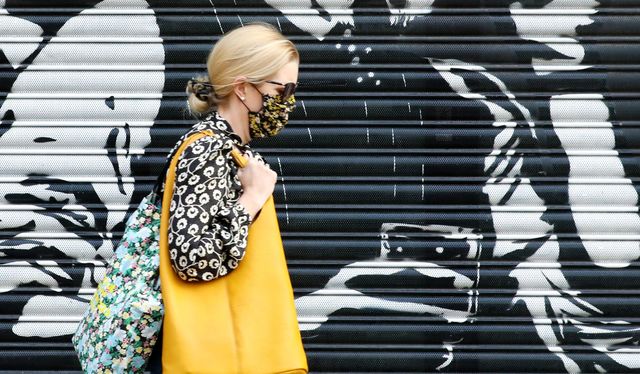 "Dublin, where COVID cases have been rising rapidly, was not allowed at the 11th hour to reopen its pubs." RollingNews

As gardai (Irish police) investigated an outdoor rave of 100 people in a housing complex, the Irish government this week expressed concern at the spread of COVID-19 in eight counties apart from Dublin which is already under stricter regulations than the rest of Ireland.

The alert came as so-called “wet” pubs which have been closed since mid-March reopened in 25 counties on Monday. Dublin, where COVID cases have been rising rapidly, was not allowed at the 11th hour to reopen its pubs.

Dublin city and county are at Level Three restrictions. The rest of the Irish Republic is at the less severe Level Two, but ministers fear they may have to soon raise a number of other counties to Level Three which could bring about a shutdown of pubs just days after they were permitted to reopen.

As British ministers fear the prospect of October U.K. coronavirus figures rising to 50,000 a day from the current average 4,000 and deaths to 200 a day in November from low teens this week, Irish administrators are desperately trying to stabilize rates of transmission.

The Saturday night rave under police investigation happened at Oliver Bond Flats in inner-city Dublin where social media videos showed up to 100 young people dancing without social distancing and in apparent contempt of anti-COVID regulations. Detectives are also investigating alleged drug dealing at the gathering.

As part of the Level Three restrictions, organized gatherings are permitted only for up to 15 people.

He said gardai dispersed the crowd of youths after midnight despite being called after 7 p.m. on Saturday, the first day Dublin went under stricter COVID-battling regulations than the rest of Ireland.

O’Snodaigh added, “If they had bothered turning up earlier they would have observed all breaches of the public health guidelines by the group.”

Also for the next three weeks, at least, non-wet Dublin pubs that sell meals have to serve them outside the premises under Level Three. 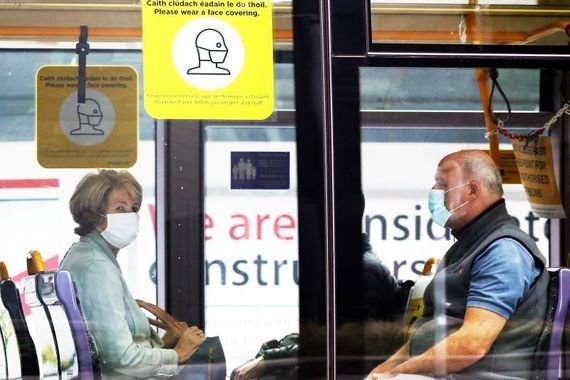 Fears of Level Three being extended to eight more counties, with the consequent shutdown of pubs that have just reopened, were raised with concern at trends of the spread of COVID-19 in Louth, Waterford, Limerick, Kildare, Leitrim, Donegal, Offaly, and Wicklow.

Liz Canavan, assistant general secretary at the Department of the Taoiseach, who gave a press briefing on the battle against COVID, admitted that as a nation Ireland was “weary.”

She added, “There is no one who is not tired of it all.”

The renewed nationwide alert followed a mini-crisis last week when the Dail was briefly adjourned and there were fears that the entire Cabinet would have to self-isolate – later changed to observing special restrictions – when Health Minister Stephen Donnelly felt unwell. He was tested for COVID-19 and within hours was given a report that he didn’t have it.

In addition this week, a surge in figures over the weekend persuaded Northern Ireland authorities to introduce stricter measures from Tuesday evening. That means there will be no mixing of households indoors, and no more than six people from two households can meet in a garden.