Dr. Adeline Fagan had just started her second year of residency when she contracted the virus while doing a rotation at a COVID-19 hospital in Texas. 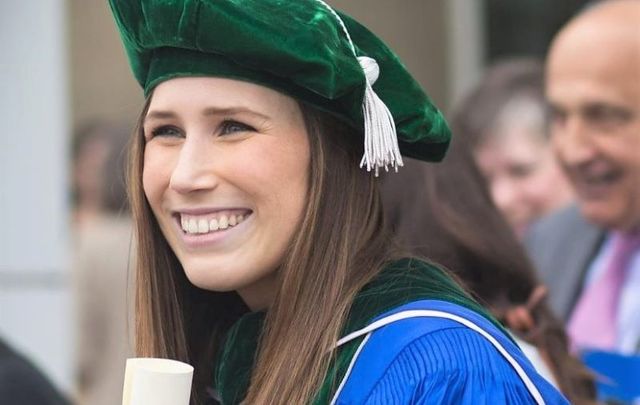 In August, Fagan’s family, who is primarily based in upstate New York, had launched a GoFundMe page to help with the mounting medical costs and travel expenses after Adeline contracted coronavirus in July. At the time of publication, the GoFundMe had raised more than $174,000.

Fagan, who graduated from the Jacobs School of Medicine and Biomedical Sciences in 2019, had just begun beginning her second year of residency in obstetrics and gynecology in Houston, TX when she began doing rotations in an emergency department at a COVID-19 hospital earlier in the summer.

“That morning she went into work feeling well and excited to see patients,” Maureen wrote, “but by the evening she began to feel under the weather. What started as intense flu-like symptoms escalated within the week to a hospital stay.

“Adeline spent the next few weeks battling COVID and was treated with several different respiratory therapies and put on dozens of drugs. When there was no positive response to these methods of treatment Adeline decided to begin an experimental drug trial.

“However, before we could see if this new drug was effective, her lungs could no longer support her. On August 3rd, Adeline was intubated and placed on a ventilator. That night her vitals were unstable and the doctors said that she was not responding well to the ventilator.

"After consulting with our parents, the doctors took the last remaining step available. At 1 am on August 4th, Adeline was placed on ECMO, extracorporeal membrane oxygenation. The catheters used in the ECMO machine involved an invasive procedure to place them in her femoral artery. The ventilator opens her lungs through positive pressure, while the ECMO machine oxygenates her blood. This leaves Adeline’s lungs with the only task of healing themselves. It is projected that Adeline will be on the ventilator and ECMO for at least 6-8 weeks.” 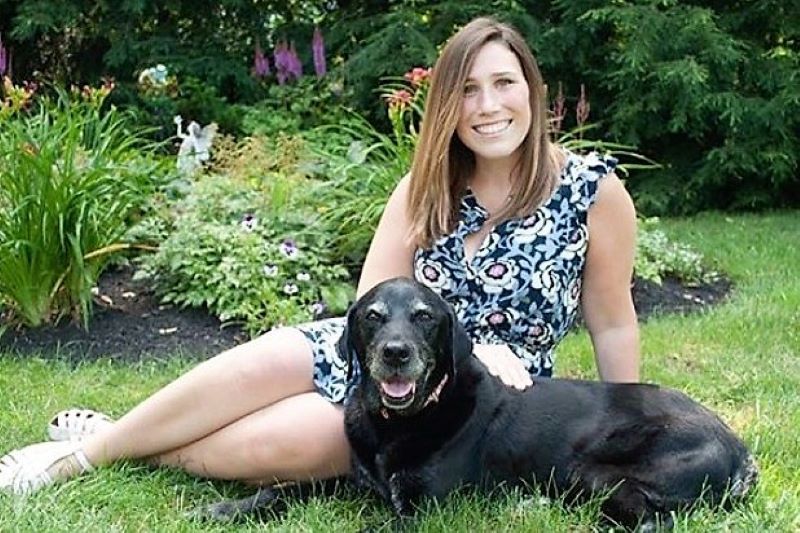 In an update posted on September 19, Adeline's family said she had been "doing wonderfully for the last few days," but that things took a drastic turn on September 18 when a nurse discovered Adeline to be unresponsive.

"There was a problem and we needed to decide about performing a procedure to relieve the pressure of a massive brain bleed," the Fagans wrote in an update posted on September 19.

"The nurse came into her room for a routine task and noticed Adeline was not responsive. They immediately rushed her for a CT scan which showed the extent of the damage.

"The neurosurgeon said it was a “1 in a million” chance she would even survive the procedure, but that Adeline would have several severe cognitive and sensory limitations if she did survive. Of that the doctor was sure.

"Everyone was crushed by the events, the nurses, the doctors, and, of course, us. The doctor said they have seen this type of event in COVID patients that spend time on ECMO. The vascular system is also compromised by the virus, resulting in bleeds. We spent the remaining minutes hugging, comforting, and talking to Adeline."

Adeline’s father Brant wrote on Saturday: “The time the world stopped for a moment and will never be the same.

“We want to sincerely thank all who supported Adeline and us through this difficult time. You were all there cheering and praying and crying. The number of well wishes and caring people humbles us. Even in this darkest of times, there are good people willing to share a piece of themselves for the sake of another.

“If you can do one thing, be an ‘Adeline’ in the world. Be passionate about helping others less fortunate, have a smile on your face, a laugh in your heart, and a Disney tune on your lips.

“We love you, Adeline, with all our hearts.”