Leading figures of the town tipped to rehome the American Irish Historical Society have heard nothing of the plan announced last week. 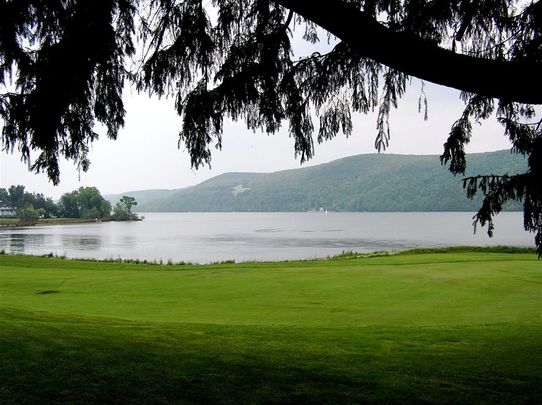 Locals in Otsego, New York, located six miles from Cooperstown and the Baseball Hall of Fame, know nothing about plans to relocate the American Irish Historical Society (AIHS) organization there, says Ted Potrikus, editor of the local newspaper the Freeman’s Journal.

“I talked to our Village mayor this morning and she said all she has heard is what you reported over the weekend. Mystery abounds, I guess,” said Potrikus.

He stated, a call around to other major Otsego figures revealed none had heard anything about the proposed move which led to the resignation of four directors of the AIHS at last week's meeting.

The AIHS is one of Irish America’s most pre-eminent institutions and holds massive amounts of invaluable historical and heritage materials in its Fifth Avenue Headquarters.

Potrikus said the Clark Family Foundation is by far the biggest entity in town with extensive holdings and involvement in local charities but no one there had heard a whisper either.

The sale of the American Irish Historical Society building on Fifth and 80th could make about  $52 million. 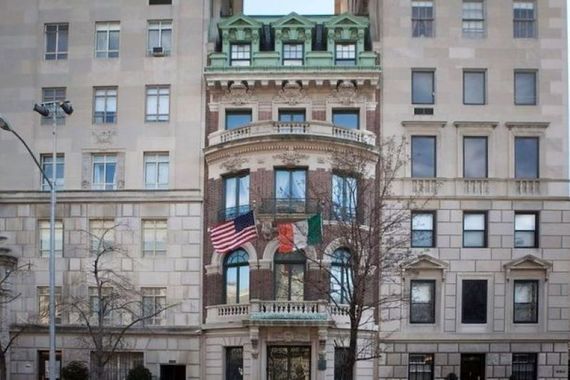 “That kind of money would a long way around here,” said Potrikus when told of the price,

The bad news, he said, was that driving from New York could be tricky for newcomers as there was no direct route. “Not the easiest place to get to” he stated.

As for attracting visitors from Boston and New York because of its position midway between both cities, Podrikus was very doubtful that would entice many, pointing out there was no direct route.

So the mystery deepens as to the future plans for the AIHS  now led by the new President General Michael Higgins Junior, son of the president of Ireland and backed by the Cahill family who has run the institution for decades.

Meanwhile, former AIHS chairman Brian McCabe strongly opposed the move noting that 41,000 Irish had signed a petition demanding an investigation of the management of the society which New York Attorney General Letitia James now has underway.

"We have every confidence the Attorney General's office will see through this desperate and tone-deaf attempt to pursue a self-interested plan totally rejected by tens of thousands of concerned Irish-Americans," McCabe told the Irish Echo.