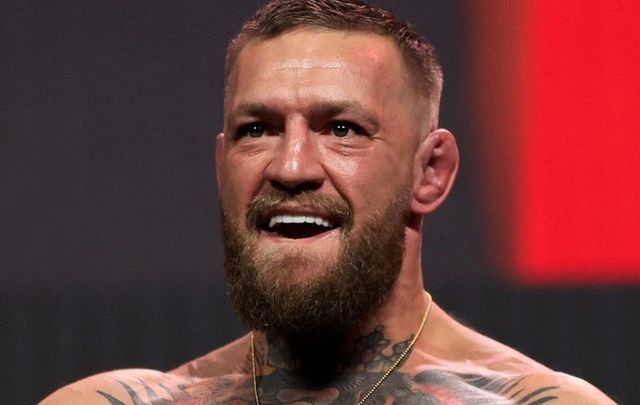 Irish UFC star Conor McGregor is being accused of throwing an “unprovoked” punch at Italian DJ Francesco Facchinetti while in Rome, Italy over the weekend, TMZ reports.

Facchinetti posted a series of stories on Instagram about the alleged attack in which he claims there were 10 witnesses to the incident and that he is set to sue “violent and dangerous” McGregor. 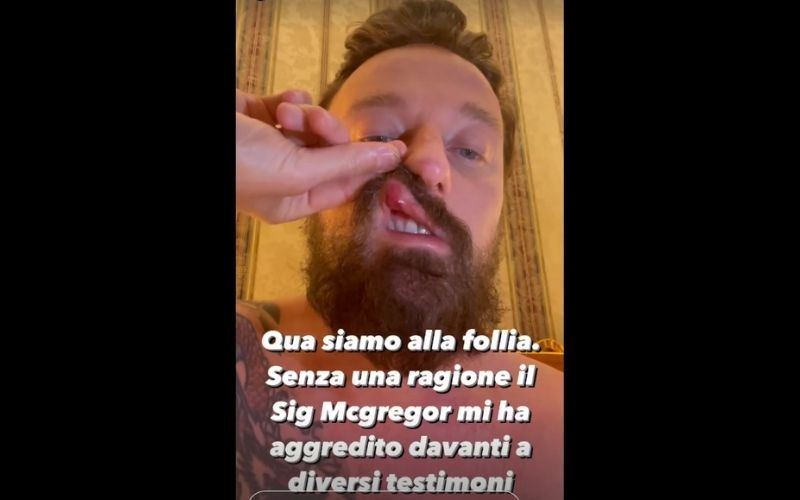 Speaking with MailOnline, Facchinetti said: “One minute we were talking in a friendly manner and the next he just lashed out at me.

"We were having a drink together and everything seemed fine when suddenly he changed. I was a few inches from him when he punched me full in the face with his right hand.

"I went flying backwards and crashed into a table.

"I was stunned. There was a lot of blood, and my wife became hysterical and screaming. One of the bodyguards tried to calm her down and two people immediately jumped on McGregor and dragged him away.

Facchinetti said there was "lots of vodka and whiskey" at the party that had started off very friendly before McGregor "flipped."

He added: "There was absolutely no reason for him to lash out at me, it was totally unprovoked. He is a bully.

"I have been to the police station to make a complaint of assault and I hope they take action. I did nothing to deserve this.

"I do not want him to go to prison, but he has to learn that even though he is rich and famous he can't go round hitting people for no reason.

"If this goes all the way to a court then it will be an example to him to change his ways. He has to be controlled and now what he is doing."

The St. Regis hotel in Rome, where the alleged incident occurred, has since told TMZ that they will offer its full support to any investigation, and that "the safety and security of our guests and employees is always our first priority."

McGregor has shared several pictures to Instagram in recent days chronicling his and his family's time in Rome. The Irish fighter and his partner Dee Devlin christened their third child Rian, who was born in May, at the Vatican,

McGregor and his family have been in Rome, Italy in recent days, according to multiple posts across social media. The Irish UFC fighter and his fiancee christened their third child Rian, who was born in May, at St. Peter’s Basilica in the Vatican on October 16.