Since 1891 Gaelic football has been played in the town of Dingle and members of the club explain how a worldwide raffle is raising funding for much-needed facilities for generations to come. 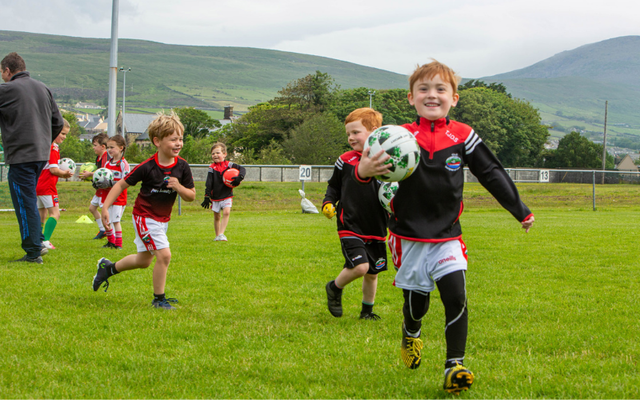 A Gaelic football club in Dingle, County Kerry is raffling an apartment in the seaside town in a bid to improve facilities for the community.

Since 1891 Gaelic football has been played in the town of Dingle on the southwest coast of Ireland. Today the spirit of the game is still strong in the town, with generations of locals learning and playing on the Páric an Ághasaigh pitch as part of the Dingle GAA club. Not forgetting of course the supporters who stand on the sidelines come hail or high water to cheer on the team.

Now the club wants to bring their facilities into the modern era and in an attempt to raise funding are holding a global raffle that will see one lucky person win keys to a two-bedroom apartment in the town.

Seán O'Sullivan, chairman of the Dingle GAA, and committee member Thomas Barrett spoke with IrishCentral about the fundraiser and what the new facilities will mean for the town. 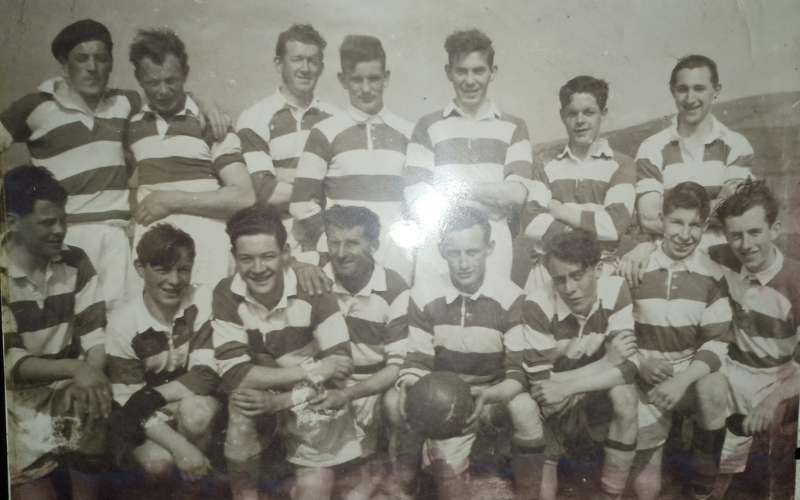 "We did a survey with all our members and the wider community and they gave us a menu of what they would like to see- the main one was a club house and a community center," explained Seán, who has been involved in the GAA since 'the year dot.'

"Our ambition is to build a center and facilities that will be used by our entire community, open to all our schools and to our neighbors Sacred Heart University [study in Ireland program]. It will be a hub for everyone."

Thomas comments that "everyone sees Dingle as a very progressive town, but one thing that has fallen behind is the [club house], which is the first thing you see when you come into the town. It’s gone beyond the point of bringing kids in there, we need better."

The draw is expected to take place on August 5, 2022, and a sizeable contribution from the proceeds will go towards Kerry Hospice Foundation, a voluntary organization that provides palliative care services in the area. 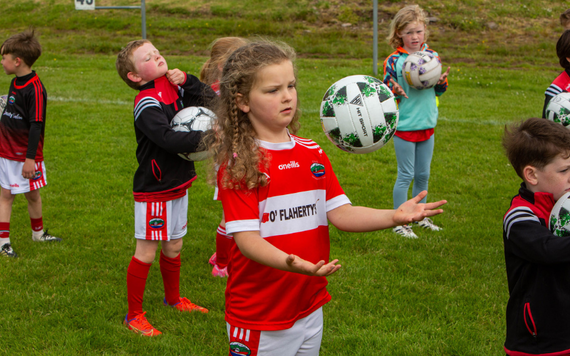 When the idea of raffling a home in Dingle was first decided, the GAA community came behind the initiative with ten members giving a loan to buy the apartment in the town. 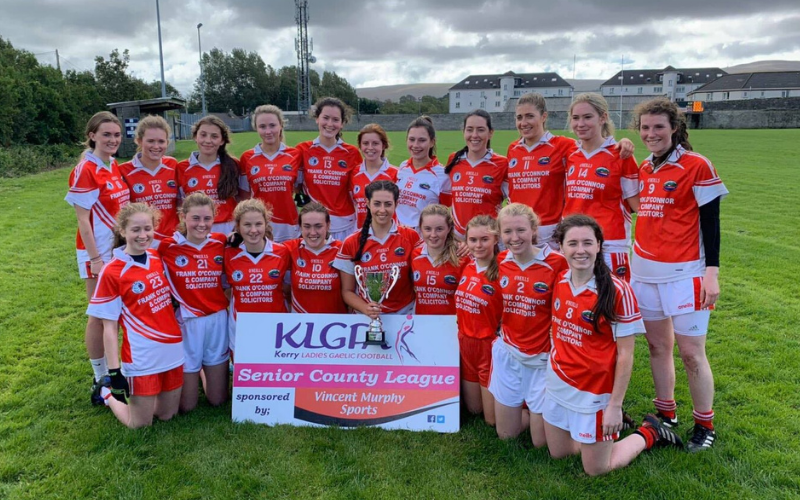 The raffle has proved highly popular around the globe with sales made so far in 31 countries across five continents. Interest in North America has been particularly strong, with tickets now sold in every state in the USA.

"Win a home in Dingle": A tour inside the property that is being raffled

The new facilities will provide a future of GAA and much more for generations to come in the town, but is there a reason that the sport has remained in the heart of the community for over a hundred years?

Seán feels that it could be because in Kerry you "live and breathe the sport", and you bring that passion no matter where in the world you are- "I worked on a J1 visa over in an Irish pub years ago and I was interviewed by a reporter that asked me for my thoughts on the weekend basketball game. I said I didn’t know anything about it but I did know Kerry were in the all-Ireland and they published that," laughs Seán.

While Thomas believes it's the inspiration that members pass on to the younger players which helps keep the sport alive throughout the generations. He mentions the excitement his children feel when they get a chance to chat with local players, and how this gives them the ambition to continue striving on the pitch.

"That’s the beauty of what we have, that’s why I love it," he adds. 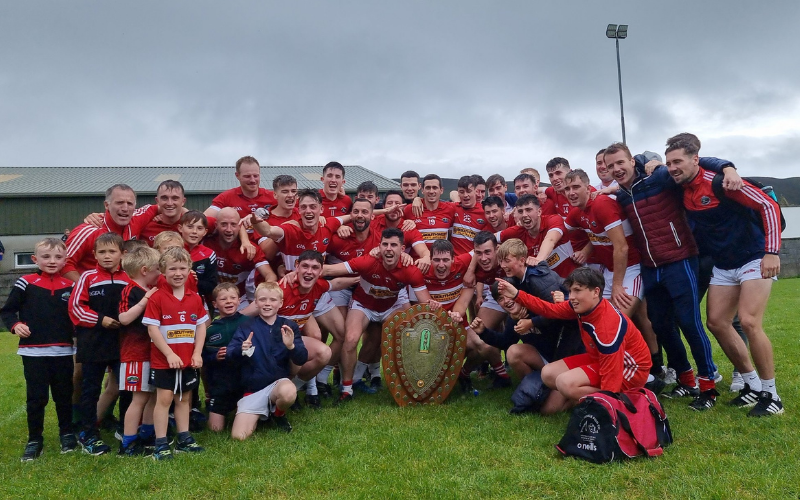 Tickets for "Win a Home In Dingle" cost $110 (€100) each and there are a maximum of 12,000 tickets available to purchase. The raffle is open worldwide and you can find out more information here. The draw is expected to take place on August 5, 2022.