This might be the most offensive St. Patrick’s Day t-shirt yet 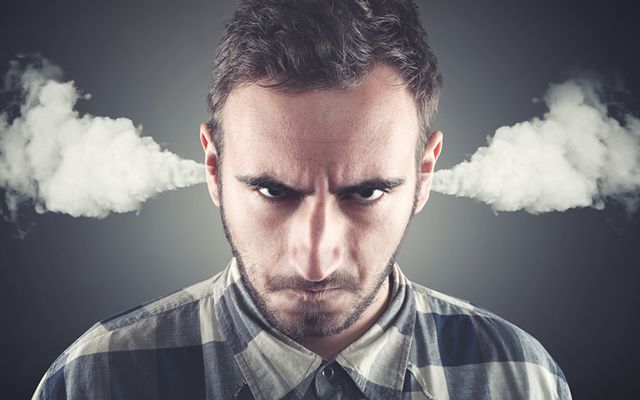 A St. Patrick’s Day t-shirt that attempts to play on the name of the African American activist group Black Lives Matter is currently being sold online.

The “Drunk Lives Matter” shirt – which can be bought in shades of black, green, red, blue and grey – is being sold by PubCrawls.com and Amazon but has already attracted a wave of criticism on social media.

The shirt for St. Patrick’s Day offensively mimics the logo and message of Black Lives Matter. Irish organizations are bound to be upset too by the blatant drunken stereotype the T-Shirt spreads.

On Amazon, one reviewer commented after leaving the product one star, “This is extremely racist. Amazon, you should remove this immediately. There is nothing funny about the murder of black people.”

Another wrote, “As an African American I CAN NOT give this any stars but I'm forced to give it one! I can't imagine what would allow you to think this was a good idea to sell!!! What could you be thinking apparently YOU WERE NOT thinking about your African American customers and how much this would hurt them!!! You are selling shirts that make fun of a slogan that has come out of the brutal killings of an entire race of people!!! Congratulations amazon good for you!!! I guess the next thing you will be selling is rope and seedling trees for lynchings. As a long time prime customer I am deeply hurt and disgusted by this abomination!!!!”

Tweets about the t-shirt were similarly highly critical.

SHAMEFUL: @Amazon is encouraging white drunk people to make fun of a movement whose goal is to save black lives #BLM https://t.co/UAuEH5ANpk

A shirt that reads "drunk lives matter," is probably not something you should wear to celebrate #StPatricksDay: https://t.co/NkcEl009YM pic.twitter.com/uE3ShqhtHQ

No one yet has picked up on the fact that the shirt uses a four leafed clover in the design – instead of the three leafed shamrock that is traditionally associated with St Patrick since he used the plant to explain the Holy Trinity to the pagan Irish.

A similar mistake was made by Trump supporters who brought out a green “Make America Great Again” cap for the day and the design was pilloried by Irish people on social media.

Q: What's the difference between a shamrock and a four-leafed clover?
A: $50#Trump #StPatricksDay https://t.co/So5fi4EvPI pic.twitter.com/UVrDmWfbGv

Not everyone thought the t-shirt in poor taste, however. One reviewer on amazon wrote, “Wore it to a bar crawl. Lot of positive comments. Pretty funny.”

Have your say: Do you think the t-shirt is offensive to both the Irish and to African Americans?