Solace Sunrise 5km walks are taking place on the east and west coast in the coming weeks. 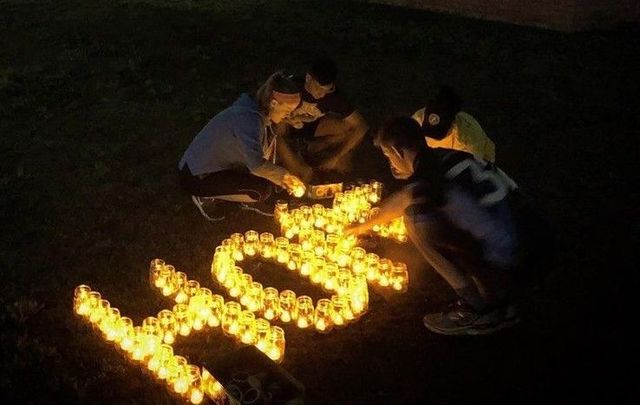 Solace House has announced several Solace Sunrise Walks across the US and Canada over the coming weeks, which will be the charity’s primary fundraising event for 2019.

Taking place on June 1 and June 8 primarily, the walks will take place all over the state of New York, from Rockland County to the Bronx, to Long Island City, along with a walk in San Francisco. Registration for the walks is at 4:30 AM.

The walks will start in darkness, in the early hours of the morning, with the aim that participants complete the walk at daybreak. The premise behind this is that the walk mirrors the journey that Solace House clients go through, beginning the process in darkness and finishing it in the light.

Located in Long Island City, Queens, and Yonkers in the Bronx, Solace House provides free counseling for people who are in suicidal distress, have made a suicide attempt, engage in self-harm or for those who have been affected by suicide.

Funds raised from the various walks will go toward the expansion of Solace House’s counseling services for those who are at risk of suicide, and also help broaden community awareness workshops and training programs.

Most importantly, according to the charity, funds raised from the walk will allow them to continue offering counseling services free of charge to those who most need them.

The five-kilometer sunrise walk also tells people in suicide crisis that “you are not alone.”

Solace House is modeled off the Irish suicide prevention charity Pieta House, which has been extremely successful with its “darkness into light” campaigns in recent years.

Solace House’s Sunrise Walks are largely identical to the Darkness into Light walks, which began in Ireland in 2009. This May, over 200,000 people took place these walk all over Ireland on the same day in the name of suicide awareness and suicide prevention.

Find a full listing of locations and register to take part here.