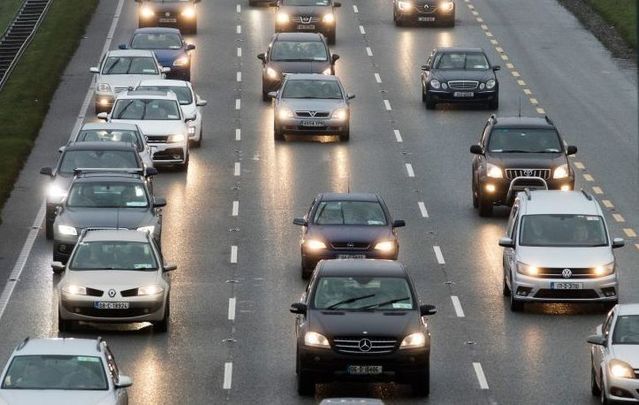 Ireland is set to ban the sales of new petrol and diesel cars by 2030 as part of its ambitious new Climate Action Plan, which was published on Monday.

The 150-page Climate Action Plan was unveiled by TD Richard Bruton along with colleagues and Taoiseach [Prime Minister] Leo Varadkar on Monday in Dublin.

Among some 180 actions to help Ireland reach its goal of net zero carbon emissions by 2050, Ireland's Climate Action Plan seeks to ban the sale of gas-fueled vehicles in favor of electric vehicles.

TD Bruton said on Twitter: “This is a life changing journey and it is a rapid, transformative adjustment that is required. Nothing less will do. We must all now take up the challenge.”

This is a life changing journey and it is a rapid, transformative adjustment that is required. Nothing less will do. We must all now take up the challenge #ClimatePlan2019 pic.twitter.com/soJqlHDegH

A press release highlighted the main takeaways of the new Climate Action Plan:

Establish a new Microgeneration Scheme, allowing homeowners to generate their own electricity and sell what they don’t use back to the national grid;

Bring 950,000 electric vehicles onto our roads, deliver a nationwide charging network, an electric vehicle scrappage scheme and legislation to ban the sale of petrol / diesel cars from 2030;

Deliver an intensive program of retrofitting to install 400,000 heat pumps in homes and businesses, replacing the existing carbon-intensive heating systems;

Establish a system of 5-year carbon budgets and sector targets, with the relevant Minister responsible for delivering on the target, with penalties if they are not met. These targets will be underpinned by a new Climate Action Act. All major government investments and decisions will be carbon-proofed;

Every public body will be given a climate action mandate by their line Minister to prioritize climate action and new letters of expectation will issue to semi-state bodies on Climate Action.

You can learn more about Ireland's Climate Action Plan here:

What do you think of Ireland's new Climate Action Plan? Let us know in the comments