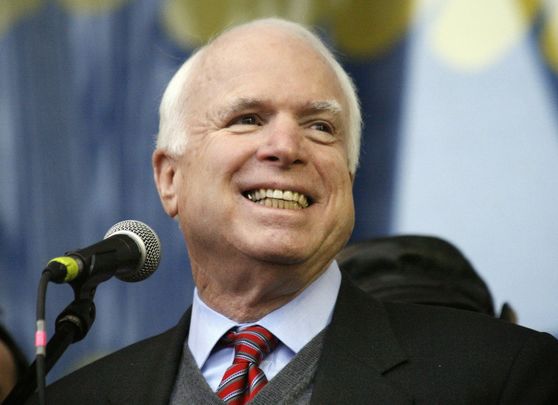 Cindy McCain, the wife of late Republican Senator John McCain, has said that that she is proud of the people of Arizona for turning up in record numbers to vote for President-elect Joe Biden.

The 66-year-old businesswoman and humanitarian released a statement on the official John McCain website after a number of US networks called Arizona and its 11 electoral college votes for Joe Biden; the first time Arizona voted Democrat in a presidential election since 1996.

"President-elect Biden and I have been friends for over 40 years. He is a man of honor and defined by his love of the United States and particularly our troops, as was my husband, John," Cindy McCain wrote.

"Our country needed a new direction to heal the wounds caused by the outgoing administration; Arizonans showed up in record numbers and I am pleased that many joined me supporting Joe Biden."

Ms. McCain said that President Trump's attempts to challenge election results across the country were of benefit to no one and caused more harm than good.

"The race in this state is not close enough to meet the legal standard for a recount, so we should accept the results and get on with the healing we need."

She has since told CNN that her late husband would have wanted Joe Biden to be recognized and supported as President-elect at a time when Donald Trump and his supporters refuse to acknowledge the results of last week's election.

Cindy McCain was by her husband's side when he lost the 2008 presidential election to Barack Obama and she said that she knew how difficult it would be for the 72 million people who voted for Donald Trump to accept the election result.

"Of all people, I know what it is like to lose an election, so I am sympathetic to those who wished the election had come out another way, but I remember John’s example in 2008 of accepting the decision of the voters and moving on to the next challenge." 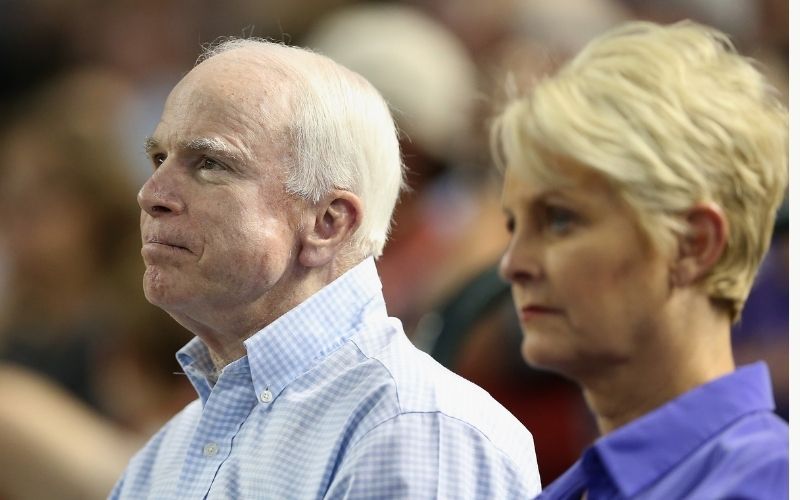 Cindy McCain with her late husband John in 2014.

In a statement on Twitter, she said that her husband lived by a code of America first and Republicans second and that Joe Biden better embodied the values of the United States.

"My husband John lived by a code: country first. We are Republicans, yes, but Americans foremost. There's only one candidate in this race who stands up for our values as a nation, and that is @JoeBiden," Cindy McCain wrote on Twitter.

My husband John lived by a code: country first. We are Republicans, yes, but Americans foremost. There's only one candidate in this race who stands up for our values as a nation, and that is @JoeBiden.