Ciarán and Orla Staunton, the co-founders of END SEPSIS in the US, are among the 2022 recipients of Ireland's Presidential Distinguished Service Award for the Irish Abroad. 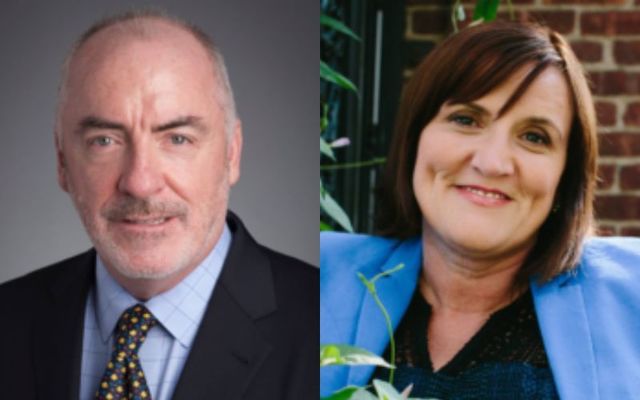 Ciaran and Orlaith Staunton are among the 2022 recipients of the Presidential Distinguished Service Award for the Irish Abroad. EndSepsis.org

Ciarán and Orlaith Staunton are among the recipients of the Presidential Distinguished Service Award for the Irish Abroad for 2022, Ireland’s Department of Foreign Affairs announced on October 11.

The Irish husband and wife are the co-founders of END SEPSIS, the Legacy of Rory Staunton, which was founded in 2013 as the Rory Staunton Foundation for Sepsis Prevention following the undiagnosed, untreated, and preventable death of their 12-year-old son Rory Staunton from sepsis in New York.

The Stauntons told IrishCentral on Tuesday: "We are deeply honored to accept this Presidential Award in memory of our son Rory and in recognition of our family's lifesaving work to end sepsis.

“END SEPSIS, the Legacy of Rory Staunton is the leading sepsis advocacy organization in the United States, and this recognition of our international work means a great deal to our family." 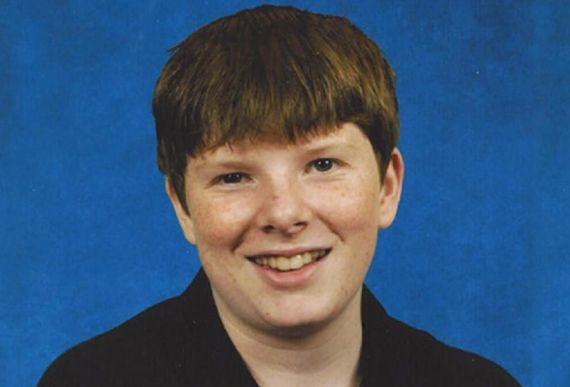 In a letter to the Stauntons, Ireland’s Minister for Foreign Affairs Simon Coveney wrote: “I am honored on behalf of the President of Ireland, Michael D. Higgins, to inform you that you have been chosen by the Government of Ireland to receive a Presidential Distinguished Service Award for the Irish Abroad.

“The Award, which was established in 2012 and is awarded annually, recognizes the distinguished and sustained contribution to Ireland, Irish communities abroad, and Ireland’s international reputation by people resident abroad.”

He continued: “I am especially pleased that you have been selected to receive the Award under the category of Charitable Works. The central and significant role played by you in setting up the Rory Staunton Foundation in the wake of the tragic death of your young son, Rory, and the resultant laws which have been passed, has had a far-reaching impact. Your work has undoubtedly saved thousands of lives and will continue to impact on future generations. The award is well deserved and I am delighted to see your efforts recognized in this very special way at a national level.”

Minister Coveney noted that the presentation of the Awards by the President of Ireland will take place at Áras an Uachtaráin in Dublin; the date is yet to be confirmed.

The Stauntons, who are based in New York, join the following individuals as recipients of the 2022 Presidential Distinguished Service Awards:

“We are very proud of the impact our global family continues to have all over the world and the recipients of this Award demonstrate between them the remarkable diversity and richness of Ireland’s diaspora.

“The President’s Awards highlight and celebrate in a very special way the achievements and the diversity of the global Irish family and I very much look forward to meeting this year’s recipients when they travel to Ireland for the awards ceremony hosted by President Higgins later this year.”

In the US, New York Senator and Senate Majority Leader Chuck Schumer applauded the nomination of the Staunton family: "I first met Ciarán, from Mayo, and Orlaith, from Louth, while working with Ciarán to pass comprehensive immigration reform, including expanding immigration opportunities and legalization for the Irish.

"In the wake of the tragic death of their son, Rory (who I met and knew), from sepsis in 2012, I and my staff have worked closely with them as they bravely sublimated their pain into positive action. They attacked the scourge of sepsis—determined to prevent others from experiencing the indescribable pain they had to endure. Their grief from Rory’s loss was powerful, but so was their determination to make a positive change.

"Rather than curse the darkness, Ciarán and Orlaith chose to light a candle by founding the Rory Staunton Foundation to tackle the issue of sepsis by raising awareness about the mistakes that led to their son’s preventable death."