Belfast MP protests oath of allegiance to the Queen

On her first day in parliament, SDLP’s Claire Hanna raised a “respectful protest” against the required oath of allegiance to the Queen. 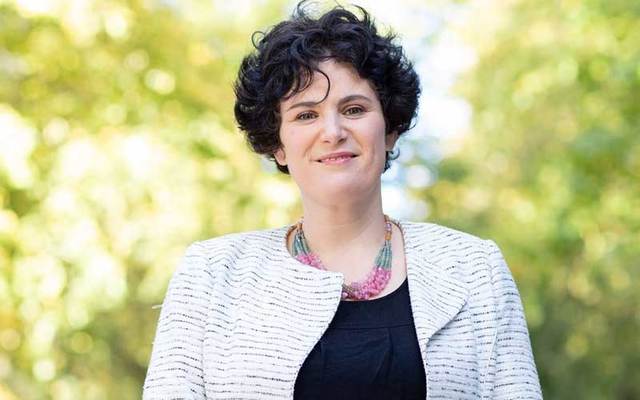 On her first day in parliament, a Belfast MP has raised a “respectful protest” against the required oath of allegiance to the Queen.

SDLP’s Claire Hanna pledged allegiance to the Queen in the House of Commons, as is required for newly elected MPs; however, she followed that oath with a pledge “to the people of South Belfast," TheJournal.ie reports.

In a letter written to Speaker Sir Lindsay Hoyle on December 18 that she later tweeted, Hanna wrote: "I submit this letter to you to register a respectful protest against the requirement that I make a statement of allegiance to the Crown as a precondition for taking my seat.

Signed into Parliament formally this morning. As required I made an affirmation based on the supplied words, adding that my allegiance is to the people of South Belfast & to the Good Friday principles of partnership, equality and mutual respect pic.twitter.com/iuMMkzgQg1

“I chose an affirmation rather than an oath, but the words do not reflect my outlook. I am committed to the Good Friday Agreement principles of partnership, equality and mutual respect as the basis of the relationships within Northern Ireland, between North and South of Ireland, and between these islands.

“My primary allegiance is to the people of South Belfast, in all their diversity, and I made the affirmation in order to serve them.

SDLP's @ClaireHanna is sworn in as a new MP.

After the affirmation she "pledges her allegiance to the people of South Belfast". pic.twitter.com/VyJwad70sw

“I do not believe it serves trust in parliament for MPs to be obliged to rehearse pledges that are not true for them. I believe a better pledge would be one to Parliamentary service on behalf of our constituents, with an allegiance pledge for those who wish to make one.”

According to the Belfast Telegraph, MPs are required by law to make an oath or affirmation of allegiance to the Queen and are not allowed to speak in debates, vote or receive their salary until they do so.

Elected Sinn Féin MPs don’t take their seats in Westminster because they are opposed to pledging allegiance to the Crown.