Recently approved by the FDA for use in the US, the treatment isn't expected to be available in Europe until next year. 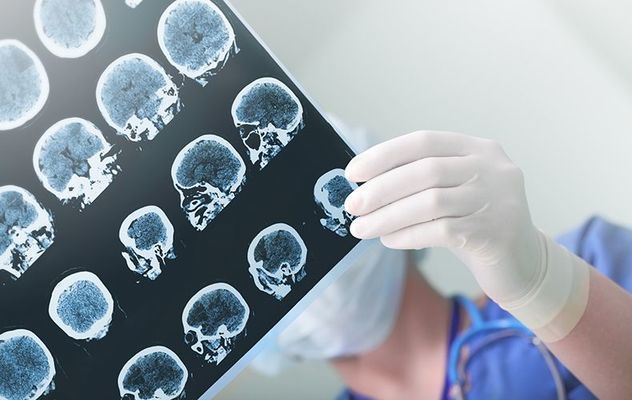 The drug aducanumab has been approved by the FDA for the treatment of Alzheimer's. iStock

The Alzheimer’s Society of Ireland says it is "cautiously optimistic" about a new drug that has recently been approved by the FDA for the treatment of the disease.

The US Food and Drug Administration (FDA) approved the Biogen-developed drug aducanumab for use in the United States on June 7.

Previous treatments for Alzheimer’s have only treated symptoms of the disease, but aducanumab is touted to be the "first therapy to target and affect the underlying disease process of Alzheimer’s" by working to combat beta amyloid, which accumulates in the brains of people with the disease.

However, the drug has proved controversial, with some scientists saying there's not enough evidence to prove the drug's efficacy or that it even slowed cognitive decline.

While the FDA has granted approval for the drug's use based on existing data, it has also ordered Biogen to carry out a new, fourth trial to "verify the drug's clinical benefit,” Newstalk reports.

CEO of Alzheimer’s Society of Ireland Pat McLoughlin called the FDA's approval of the drug an "important day.”

He told The Hard Shoulder: "[It's] the first license of a new drug for Alzheimer’s disease in a generation… almost 20 years.

“The treatments to date have dealt with symptoms. The importance of this one is it’s a disease-modifying therapy, which should act to slow the progression of dimension.

He added that the Alzheimer's Society of Ireland wouldn’t describe the treatment as a "wonder drug.”

He explained: “We’ve been saying the benefits are modest, and will really only apply to a limited group of patients who have mild cognitive impairment or mild dementia.

“We’re taking a view we’re hopeful and cautiously optimistic… but we’re playing down that this is a wonder drug or a cure.”

McLoughlin said they're not expecting the drug to be licensed in Europe until 2022, but that planning needs to start now to prepare for the drug's approval for use in Ireland.

He observed: “Most of the patients who might benefit from this… they will need tests [first].

"People with dementia are well down the queue in terms of accessing those imagery services at the moment.”