The Nutrition Research Centre Ireland claimed to have identified a unique combination of nutrients to slow the progression of Alzheimer’s Disease, but other experts are concerned about the accuracy of their work. 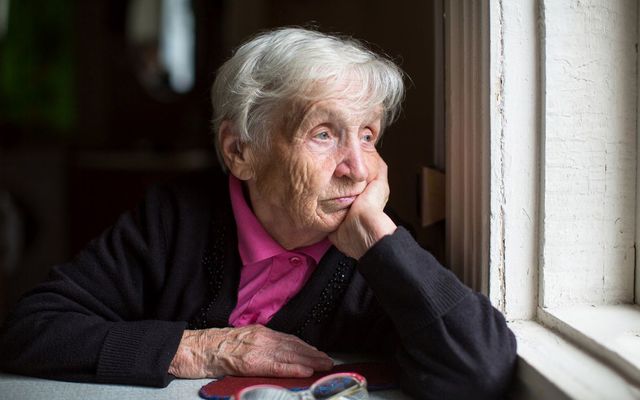 The results of a study on the effects of a food supplement and nutrients on the progression of Alzheimer’s Disease (AD) have been questioned by other experts. iStock

Waterford-based scientists claimed a food supplement could slow the progress of the disease but they have been highly criticised by other health experts around the world.

The results of a study on the effects of a food supplement on the progression of Alzheimer’s Disease (AD) have been questioned by other experts. In what appeared to be ground-breaking new research, Irish scientists claimed to have identified a unique combination of nutrients to slow the progression but their method is being branded as considered untrustworthy and the results dangerous by others working in the field.

Conducted by experts at the Nutrition Research Centre Ireland in collaboration with University Hospital Waterford (UHW), the study, published in the June edition of the respected Journal of Alzheimer’s Disease (JAD), explained that it initially set out to examine the biochemical response of AD patients to two different combinations of nutritional supplements. The first formula contained the macular carotenoids Lutein, Meso-Zeaxanthin and Zeaxanthin, and the second combined the macular carotenoids plus a specifically designed fish oil.

However, the researchers claimed that after the 18-month research, they unexpectedly made a crucial discovery. They said they had identified that patients receiving the formula containing fish oil maintained cognitive abilities and quality of life – far beyond those taking macular carotenoids alone. This result has now been challenged by a number of health experts. 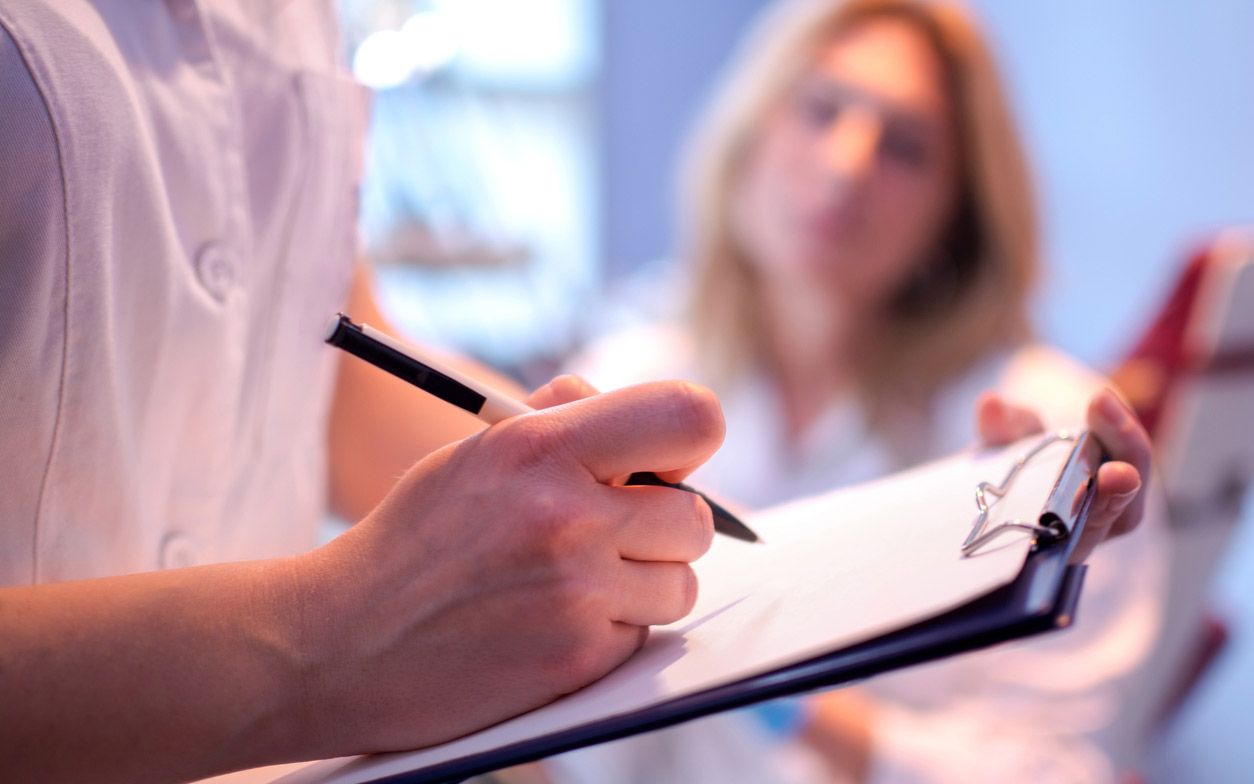 Conducted by experts at the Nutrition Research Centre Ireland in collaboration with University Hospital Waterford (UHW), the study was published in June. Image: iStock.

With only 13 patients on the study, Naveed Sattar, professor of metabolic medicine at the University of Glasgow, went so far as to state: “In fact, I would place no reliance on these results, especially since we know little effect of fish oils or carotenoid supplements on other outcomes in proper trials.”

“Certainly, it falls seriously short of the standards of a high-quality clinical trial in terms of scale and conduct.

“The accompanying claims made by Dr. Howard seem irresponsible and completely unsupported by any reasonable reading of his data.

“Sadly, people with dementia and their carers will grasp at any straw and I would worry about the impact of media reports,” he added.

New research led by Professor John Nolan at the Nutrition Research Centre Ireland based @waterfordit has identified a unique combination of nutrients that slows the progression of Alzheimer's disease https://t.co/UZMiaHmx7R

Dr. David Reynolds, the chief scientific officer at the charity Alzheimer’s Research UK, agreed, stating: “The experimental design of this study makes it hard to draw meaningful conclusions about the effect of these supplements on the symptoms of Alzheimer’s... claims about the significance of these findings should be met with caution.”

Dr. Alan Howard, a respected Cambridge University academic who invented the innovative Cambridge Diet, was the pioneer behind the Waterford study and he believes that their findings still “represents one of the most important medical advancements of the century.”

“Alzheimer’s Disease is the largest public health crisis the UK has ever faced, and drug companies have so far fallen at every hurdle in finding a solution,” he said.

“This study gives us that breakthrough, in a unique natural compound of nutrients.

“The crucial next question is how people with AD, or at risk of the condition, can obtain enough of these nutrients from a healthy, balanced diet, to protect the brain. The answer is they can’t, due to the quantity necessary to effect such change and the decline in nutrient value of food before it even reaches our dinner plate. A supplement, which we know is safe, inexpensive and effective, could be life-changing for the millions affected by this disease.

“I believe this research paves the way for potential prevention of AD. Due to the small scale of this initial trial, we’ve now funded a larger project to confirm these findings. But it would be negligent for us to ignore these results until the next study reports back, which will take several years.”