Bacteria within the gastrointestinal tract can influence gene regulators in areas of the brain involved in processing anxiety and fear-related behaviors. 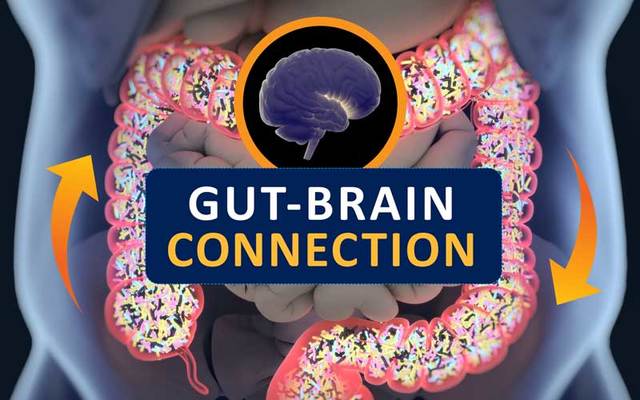 Gut bacteria has a major impact on anxiety and depression behaviors in people, University College Cork-based scientists have revealed.

In recent years, researchers have discovered that the biochemical links between the brain and the microorganisms in the gut - known as the microbiome- can greatly influence health and behavior in humans.

“The extent, and the manner, of this dialogue is made clear in the research, revealing a new level of communication between the gut microbiome and the brain,” according to scientists based at the APC Microbiome Institute at University College Cork.

The researchers have discovered that trillions of bacteria in the gastrointestinal tract can influence gene regulators called mircoRNAs (miRNAs) in areas of the brain involved in processing anxiety and fear-related behaviors.

Dysfunction in miRNAs is thought to be an underlying factor contributing to stress-related psychiatric disorders, neuro-degenerative diseases, and neuro-developmental abnormalities, The Irish Times reports.

The research by Dr Gerard Clarke, Prof John Cryan and PhD student Alan Hoban has been published in the journal Microbiome.

They discovered that miRNA’s were changed in the brains of microbe-free mice reared in a germ-free bubble. These mice displayed abnormal anxiety, increased depressive-like behaviors, and deficits in sociability and cognition.

“This is important because these miRNAs may affect physiological processes that are fundamental to the functioning of the central nervous system and in brain regions which are heavily implicated in anxiety and depression.”

He said psychiatric disorders could potentially be treated by modulating miRNAs in the brain but research in this area faces many challenges, such as finding safe and biologically stable compounds able to cross the blood-brain barrier and then act at the desired location in the brain.

However, their findings suggests that the microbiome could instead potentially be targeted with “psychobiotics,” probiotics containing live bacteria or prebiotics with mental health benefits.

While previous research indicated that gut microbes could influence anxiety-like behaviors, this is the first time the microbiome has been linked to miRNA’s in two specific brain locations.

“The psychobiotic revolution is coming,” said Prof Cryan, “and we can now add miRNAs to an expanding range of therapeutic targets in the brain that can potentially be controlled by manipulating the bacteria in our gastrointestinal tract.”