Researchers based in Ireland have developed a groundbreaking blood test that can diagnose Alzheimer’s disease in its early stages. 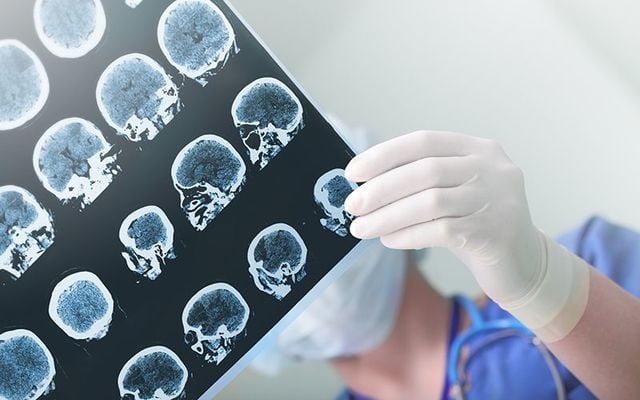 Irish researchers believe they may be able to diagnose Alzheimers in its early stages. iStock

Researchers based in Ireland have developed a groundbreaking blood test that can diagnose Alzheimer’s disease in its early stages and predict how it will affect a person’s brain.

A small team of scientists at the Royal College of Surgeons in Ireland (RCSI) are behind the discovery.

According to the researchers, changes of a small molecule in the blood can diagnose the disease at a stage when other symptoms are mild.

When it comes to Alzheimer’s, early detection is crucial to treatment of the disease and patients’ quality of life.

In the last twenty years, no new therapies to treat the disease at its advanced stages have passed clinical trials. For treatments to be successful, early stages preceding full onset of Alzheimer’s need to be targeted - hence why this Irish breakthrough is major international news.

Lead researcher physiologist Dr Tobias Engel stated, “People are living longer today and because of this the incidence of age-related brain diseases such as Alzheimer’s will rise.”

Dr Engel added that research into Alzheimer’s is largely focused on the development of new therapies.

“New therapies need diagnostic methods which are affordable and minimally invasive and can be used to screen large populations.”

“Our research carried out over the past four years has identified changes in blood levels of a small molecule called microRNA which is able to diagnose Alzheimer’s disease at a very early stage and is able to distinguish Alzheimer’s from brain diseases with similar symptoms,” he explained.

A team of researchers at @RCSI_Irl, led by @TobiasTengel and supported by SFI, have developed a new blood test that can diagnose Alzheimer’s disease in its early stages and predict how the disease will progress https://t.co/oC6OMRsy06 #BelieveInScience pic.twitter.com/7WqIIgk1TA

Dr Engel also pointed out that the significance of the RCSI test is that it "enables prediction of who will develop Alzheimer’s, and the ability to identify those likely to develop related conditions, notably vascular dementia".

Up to 25,000 people in Ireland are affected by the devastating affects of Alzheimer’s each year. Worldwide, some 48 million people are affected.