Alex Murdaugh is being sued by his former law firm as well as the sons of a housekeeper who died on the family's property in 2018. 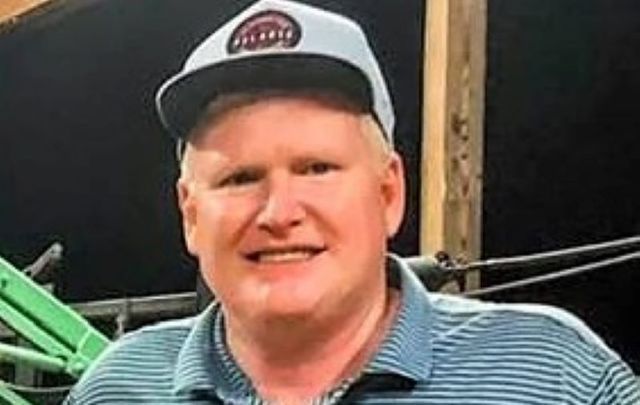 Murdaugh "was able to covertly steal these funds by disguising disbursements from settlements as payments to an annuity company, trust account or structured settlement for clients or as structured attorney's fees that he had earned when in fact they were deposited into the fictious account at Bank of America," according to the complaint filed this week as reported by CNN,

The complaint also claims Murdaugh "used firm assets in an unauthorized manner and without the consent or knowledge of his other shareholders to further his scheme to defraud."

Elsewhere, Murdaugh faces a separate lawsuit, accusing him of "diverting more than $3.5 million in death settlement money meant for the sons of his family’s deceased housekeeper [Gloria Satterfield] to an account said to be fraudulent," The State reports.

In a ‘message to the community’ posted on its website, PMPED says it is "distressed by the tragic situation involving our former partner, Alex Murdaugh" and that it finds the negative attention "regrettable."

The statement adds: “We were shocked and dismayed to learn that Alex violated our principles and code of ethics. He lied and he stole from us. No member of PMPED was aware of Alex’s scheme. When we learned he betrayed our trust, we requested his resignation immediately. We have yet to speak to anyone who was aware of his addiction to opioids.”

It continues: "Despite the widespread recent publicity, we continue to work to represent our clients with the same diligence and professionalism as prior to the discovery of Alex’s misdeeds. The funds taken by Alex will not affect current or future PMPED operations. No client of PMPED will suffer a financial loss as a result of Alex’s misconduct.

"We have read the media reports about the lawsuit and settlement resulting from the death of Gloria Satterfield. If these reports are accurate, we are stunned at what occurred. It’s important for everyone to know that PMPED did not represent Alex in that case. His insurance company hired counsel to represent him.

"Like many of you, we have lots of questions about Alex and what has recently come to light. We don’t know the answers, but we will continue assisting law enforcement and other authorities in efforts to find the truth."

Last month, Murdaugh announced his resignation from PMPED, at the firm's request, and at the same time announced that he would be entering rehab, reportedly for an opioid addiction.

However, two days before announcing his resignation, Murdaugh claimed he was shot while fixing a tire on the side of the road in Hampton County, South Carolina. It was later revealed, however, that Murdaugh had hired a hitman to shoot him so that his son could claim a life insurance payout.

These incidents occurred roughly three months after Alex Murdaugh discovered his wife Maggie Murdaugh, 52, and their son Paul Murdaugh, 22, shot to death on the property of the family’s home in South Carolina in June. At the time, Paul Murdaugh was facing charges relating to boating under the influence that resulted in the death of a 19-year-old woman. The charges against Paul Murdaugh have been dropped in the wake of his death, while police have yet to announce a suspect or motive in the double homicide.