Harry Styles will be returning to Ireland next year with his smash-hit "Love on Tour" production. 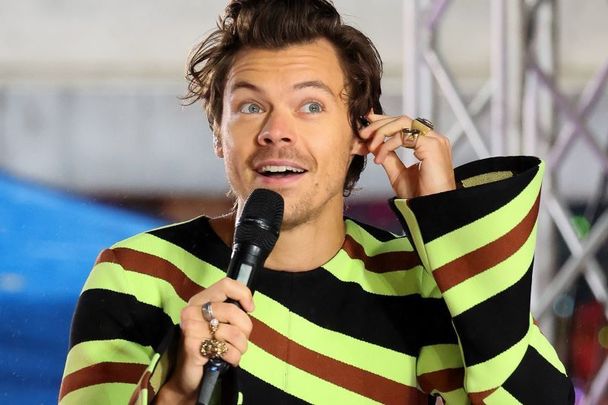 Harry Styles will play the iconic Slane Castle in Co Meath on June 10, 2023 as part of newly-added dates for his "Love on Tour" production.

Tickets for Harry Styles at Slane Castle will go on sale at 10 am on Friday, September 2 on Ticketmaster.ie. Styles will be supported by Inhaler and Wet Leg at next year's Irish stop.

Lima show now to be performed at Estadio Nacional.

The news of a new Irish gig for Styles comes not long after the "As It Was" singer made a splash around Dublin ahead of his sold-out show at the Aviva Stadium earlier this summer.

In June, Styles was snapped toting a Tower Records bag before going for a swim at Dublin's Vico Baths - à la Matt Damon. He and his Irish American girlfriend Olivia Wilde (who directed and co-starred with Styles in the upcoming "Don't Worry Darling") were also seen perusing Dublin's Temple Bar area.

Styles' Irish stop next year will be the first major gig at Slane Castle since 2019 when Metallica rocked out. Styles will be joining an impressive line-up of artists who have performed at Slane, including Thin Lizzy, Rolling Stones, Bob Dylan, Queen, David Bowie, Oasis, Madonna, and Eminem.

Styles, 28, first rose to fame with the boyband One Direction, a product of the talent search show X Factor UK. The wildly popular group also featured Mullingar native Niall Horan, who has since gone on to have his own successful solo career. 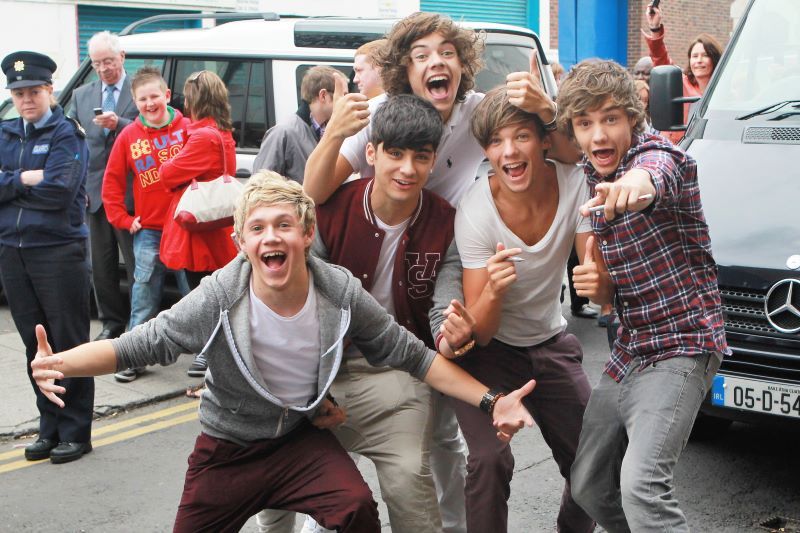