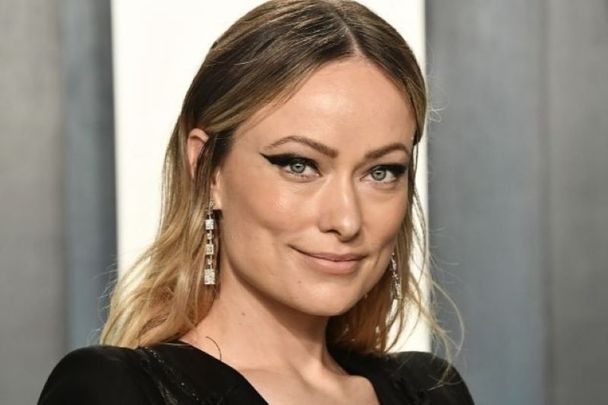 Did you know that American actress Olivia Wilde is an Irish citizen despite not having any Irish blood?

Wilde, born Olivia Jane Cockburn, has made a name for herself on the hit American television shows "The O.C." and "House" and has more recently forayed into directing.

The Hollywood starlet was born in New York to journalists Andrew and Leslie Cockburn. Andrew Cockburn was born in London but grew up in Co Cork and became an Irish citizen later in life, enabling Wilde to apply for Irish citizenship herself.

While Wilde grew up in Washington, DC, she spent her summer holidays in Ardmore, Co Waterford. The actress has said how she fell in love with Ireland during her summers there and that the country had a major impact on her acting career.

"It was amazing," Wilde told the Irish Independent in 2010 of her summers in Ireland. "I feel like the luckiest child in the world because I got to grow up there. In summer is when you really grow up. During the year, I would go back to the States, and all year long really couldn't wait to get back to Ardmore.

"People in Ardmore would say, 'Oh isn't living in America cool: you live in a big city, you get to be close to all these things we only see on TV' -- but I found Ireland much more inspiring as a kid, much more fun, and the people had such an amazing effect on me, and I credit a lot of my growth as a child and a lot of my happiness with the people I was surrounded by in Ireland."

After high school, Wilde spent a summer in Dublin to attend the Gaiety School of Acting. She said it was important "to maintain a connection with my Irish roots and to spend as much time there as possible."

She added: "The course I did specialised in Irish playwrights and I've always loved Beckett, Friel and O'Casey, and I wanted to spend time learning about these people from people who would understand them. To learn them in America would have been from a very different perspective."

It was around that time that she changed her surname to Wilde, according to a 2007 profile in The New York Observer. She made the switch in part to honor her family's tradition of pen names, as well as a nod to her Irish roots.

“My mother thought it was a good idea for me as well, so I could have my own identity outside of my family," Wilde said. "She suggested I pick something Irish and something that I’d always be inspired by.

“At the time, I was doing 'The Importance of Being Earnest'—I was playing Gwendolyn, and I was so in love with it. Oscar Wilde is someone who I respect for so many reasons—a revolutionary, a comedian and a profound thinker. I had all these reasons—but what I didn’t foresee is that people would think of it as a sexy adjective. So now it’s got a pornographic quality I never considered.”