"We are blessed to experience that simultaneous pride in where we’ve found ourselves, while never forgetting our roots." 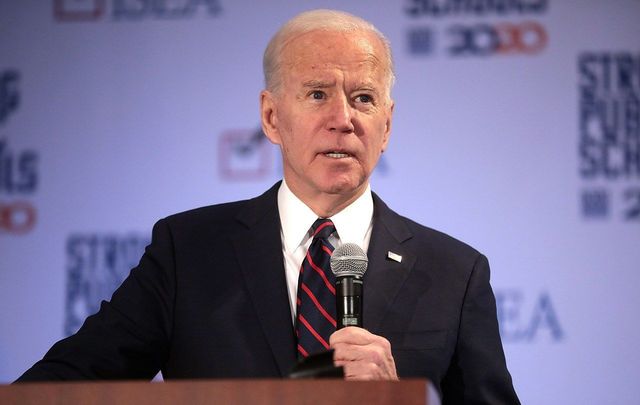 Joe Biden on how important his Irish heritage is to him and how he carries it with him always.

Joe Biden is hugely proud of his Irish roots. The 46th President of the United States frequently quotes Seamus Heaney in his speeches and proudly celebrated his ancestral links to Ireland in a St. Patrick's Day address on Twitter,

Biden made a point during the first presidential debate of bringing up his roots and religion.