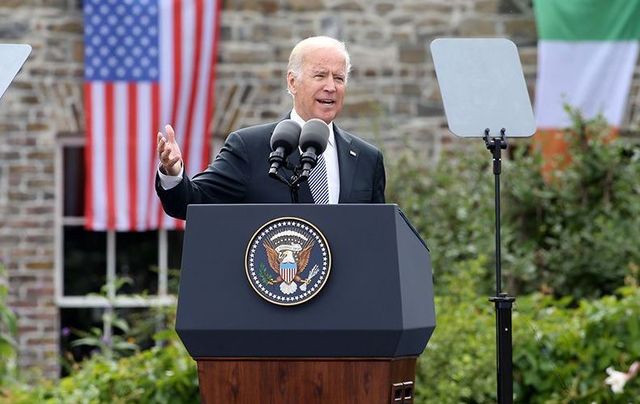 During his 2016 visit to Ireland, the then vice president and proud Irish American Joe Biden gave Ancestry permission to document his visit. In the short video below Biden praised the true Irish welcome he experienced and reflects on the lessons he learned from his heritage.

* There are many paths to finding your family story. Whichever way you choose—tracing your family generations back with a family tree or uncovering your ethnicity with AncestryDNA—Ancestry be here to help you. For more visit www.ancestry.com.