Galway's victims of the Great Hunger and exiled immigrants recalled

The stories of the east Galway diaspora are varied and complex from the US Civil War, Canada, and to Australia and Ned Kelly. 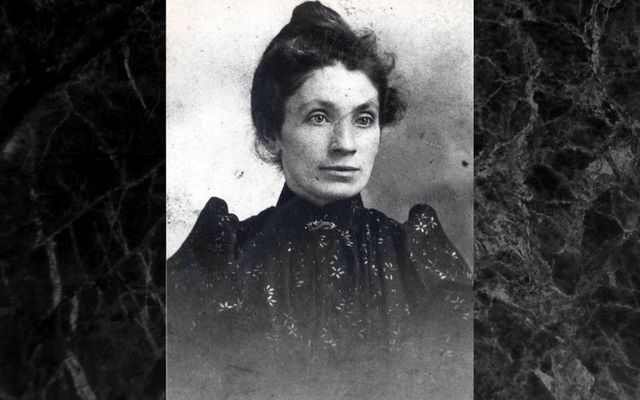 Trasna na Tíre will host a seminar, with a range of expert speakers, composed of descendants and academics, discussing the historical context of Galway's immigrants, on May 15th, at 11am GMT, as part of the National Famine Commemoration Day.

On May 15, a range of speakers composed of descendants and academics will gather virtually across the world to share their stories and the stories of their communities, in the online seminar "Emigrants And Exiles".

Galway's exiled immigrants were orphan girls shipped to Australia whose lives intertwine with Ned Kelly and his gang, families emigrating to the United States due to evictions settling first near eastern cities and then heading west to rural farms. They were young couples setting up home in railway hubs close to neighbors from near the home parish, young women settling far from family in Canada, young men who ended up as soldiers during the US Civil War and brought that experience to the fight for independence back home.  Among their descendants are nurses, teachers, doctors, farmers, business owners, blue and white-collar workers, and a US President.

Among the speakers, Dr. Christine Kinealy (Great Hunger Institute at Quinnipiac University) , Dr. Ciarán Reilly ( historian of 19th and 20th-century Irish history at Maynooth University) John Herson (Visiting Research Fellow in History at ‎Liverpool John Moores) will look at the historical context the evictions which caused many to flee, the communities in England where many found refuge either as a stepping stone to emigration to the United States or as their permanent home, their continued connection with home through financial and political support in later times.

Noeleen Lloyd, Pam Neary, Patricia Greber, and Erica Veil will recount the stories of their ancestors, how they arrived in Australia, Canada, or the US and how their lives impacted their new community.

Jennifer Wilt will look at the impact on one West Virginia county of Irish settlement in the 1850s and 60s brought about by railroad employment, while Andrew Martin will talk about how to research using the Irish newspapers of the era to understand the social and political happenings.

This free conference will be hosted by trasnanatire.ie and starts at 11 AM Galway time, on Sat, May 15.  This free event, as part of Trasna na Tíre's local marking of the National Famine Commemoration Day, May 16, 2021. To find out more and access the conference visit Trasna na Tíre's Facebook here.