Irish singer-songwriter Niall Horan has officially put his house in his hometown of Mullingar, Co Westmeath on the market. 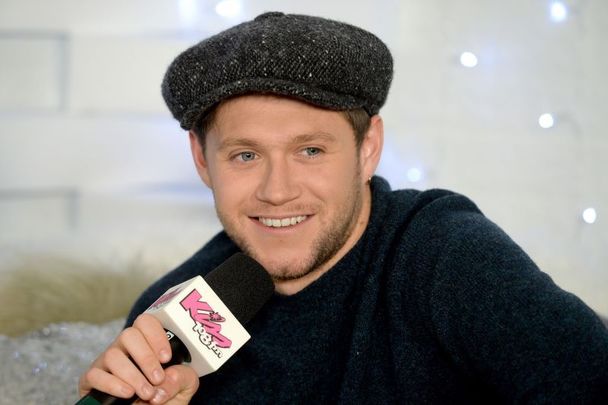 It's a seller’s real estate market not only in the U.S. these days, but in Ireland, too.

And none other than Niall Horan is hoping to make a tidy profit off a palatial home he purchased in his home county, Westmeath, in 2016.

Niall – One Direction’s sole Irish member who’s now got a successful solo career, not to mention being a pro golf impresario with his Modest! Golf Management agency – has listed his six-bedroom, six-bath home in Cartronganny, Gaybrook, Mullingar, Co Westmeath for €775,000. 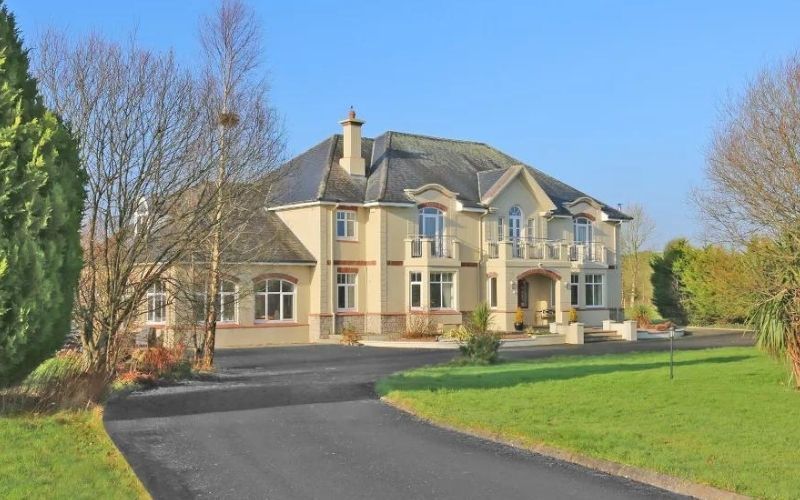 Should the sale go through at the asking price, multi-millionaire Niall, 28, will enjoy a neat return on investment of more than €200,000.

So what’s Niall selling? Here’s a partial description from his Irish auctioneer Murphy Gubbins: “The property is presented in turn key condition and provides generous living space with well-proportioned rooms throughout. It enjoys an abundance of bright and spacious reception rooms at ground floor including a games room with a built in bar and there are six generous bedrooms at first floor, the majority of which are en-suite.

“Externally the property includes just over 10 acres of land with block-built sheds, a timber workshop, a hen house, and a westerly facing patio area. There are electric gates and stone walls to the front and a tarmacadam driveway.”

Reports say that Niall purchased the home not only as a bolthole for when he returned to Westmeath – his base is in London – but also as a place for his mother, Maura to live. (His parents called it quits when Niall was five, but he stays close to both.)