Niall Horan didn't hold back when he encountered one terribly pulled pint of Guinness that was featured on Sh*t London Guinness. 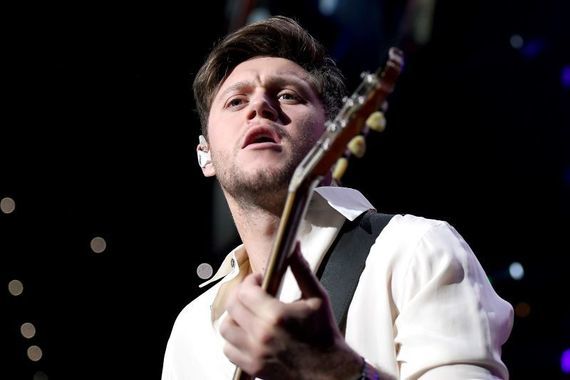 Proud Irish man Niall Horan shares his thoughts on some of the terrible pints of Guinness that are being served in London.

With the re-opening of restaurants, cafés, and bars in England on 12 April 2020, many Irish people living over there have been able to get their hands on a long-awaited cold pint of Guinness.

Unfortunately, the country doesn’t have the best reputation for serving the best creamy pints, especially in London. There are so many badly pulled pints of the classic Irish drink handed out, that there’s even an Instagram page called Sh*t London Guinness dedicated to documenting the worst offenders.

Since being set up in November 2019, the social media page has gained 126k followers that include some famous faces.

Former One Direction member turned successful solo artist Niall Horan, a native of Mullingar in Co Westmeath, is the latest person to share his reaction to some of the worst pints of Guinness pulled in London. In the picture below that was shared by Sh*t London Guinness Instagram page, the Irish singer Horan commented “If that was handed to me yesterday, I would’ve lost my sh*t.”

Speaking to the Irish Mirror, Ryan said that since moving from Co Cork to London, he couldn't help but notice how many bars he visited pulled a truly poor pint of Guinness. He explained that he had been collecting photos on his phone for some time before he decided to start sharing them on social media.

He even set up a sister page called Beautiful Pints which has gathered an impressive 48,400 followers.

This isn’t the first celebrity shout-out the page has received. In December 2020 Northern Irish actor Jamie Dornan, most noted for his role in Fifty Shades of Grey and the TV series The Fall, mentioned Sh*t London Pints in an interview on The Graham Norton Show.