Ardú, an award-winning vocal music group from Ireland, has released a new version of "The Phoenix" ahead of the 20th anniversary of 9/11. 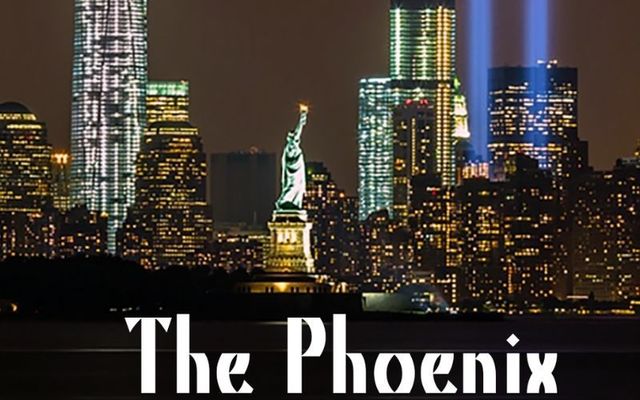 An Irish acapella group has released a touching new song honoring the victims of the 9/11 terrorist attacks to mark the 20th anniversary of the infamous attack on the World Trade Center.

Ardú, an award-winning vocal music group from Ireland, has released a new version of "The Phoenix", a song originally released in the aftermath of 9/11.

Originally written in 2001 by Carl Corcoran and Art McGann, the song has witnessed several iterations over the past two decades and was repurposed last November by Ardú artistic director Ciarán Kelly, who added a beautiful choral arrangement.

The song made its world premiere at the MusicTown 2021 Festival and featured a stirring performance by Ardú accompanied by members of The Palestrina and St. Mary’s Cathedral Choirs.

The debut was released one month ahead of the 20th anniversary of the 9/11 terror attacks and encapsulates the images of a tragic day in American history.

The music video for the song features some of the most iconic images of the 9/11 terror attacks, including images of Fr. Mychal Judge shortly after he became the first victim at the World Trade Center.

The song's lyrics echo the words of Emma Lazarus's famous poem on the Statue of Liberty, which once greeted immigrants as they entered New York.

"Give me your tired, your poor, your huddled masses."

The song reflects the strength and resilience of New Yorkers rather than the shock and horror of the terror attack, hence the name "Phoenix".

The lyrics promise to "rise from the ashes" and "resurrect with honor" in the aftermath of the terror attacks and the song has earned glowing praise from a number of famous Irish radio presenters, including veteran RTÉ presenter Marty Whelan, who said that the song was so good he would be listening to it every morning.

You can watch the a cappella original version of The Phoenix by Ardú here: