Religion is on the decline in both the US and Ireland

There has been an increase in the amount of people in both the US and Ireland who say they do not have any religion, research has shown. 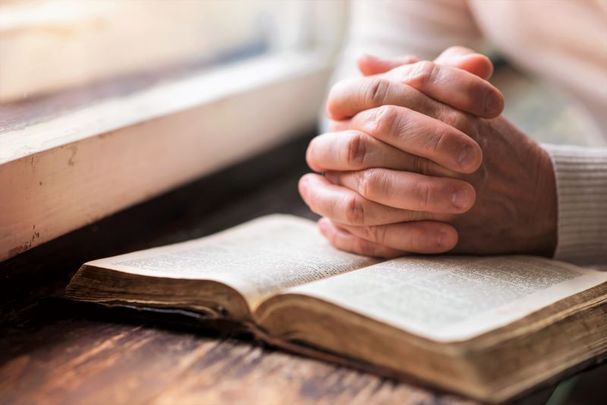 Research in both the US and Ireland shows that more and more people are not identifying with any religion.

Secularization in the US “shows no signs of slowing,” Pew Research said this month after conducting a survey on religion in the US this past summer.

29% of US adults now describe themselves as religious “nones,” meaning they identify as atheists, agnostics, or “nothing in particular.”

63% of US adults say they are Christian, including Protestant, Catholic, Orthodox Christians, and members of the Church of Jesus Christ of Latter-day Saints.

Overall, Pew's findings show a tightening margin between Christians and “nones” in the US - in 2007, Christians outnumbered “nones” 78% to 16%, while this year’s research shows the ratio is just over two-to-one.

Christians continue to make up a majority of the US populace, Pew says, but their share of the adult population is 12 points lower in 2021 than it was in 2011.

Pew’s findings are based on the IPSOS National Public Opinion Reference Survey (NPORS) that more than 3,900 people in the US took part in between May 29 and August 25 of this year.

The findings from Pew Research come the same year that research conducted by Gallup found that Church membership in the US fell below the majority for the first time.

Gallup noted: “Among religious groups, the decline in membership is steeper among Catholics (down 18 points, from 76% to 58%) than Protestants (down nine points, from 73% to 64%).”

The recent findings in the US mimic the results of Ireland’s 2016 census that also showed there was an increase in people with said they had no religion.

9.8% of the Irish population identifies as having no religion, the most recent Irish census showed, an increase from the 5.9% in 2011.

In 2016, the people who have "no religion" were the second largest group.