"We need women priests and we need an end to the celibacy rule," Co Limerick-based priest Fr Ray Donovan said this week. 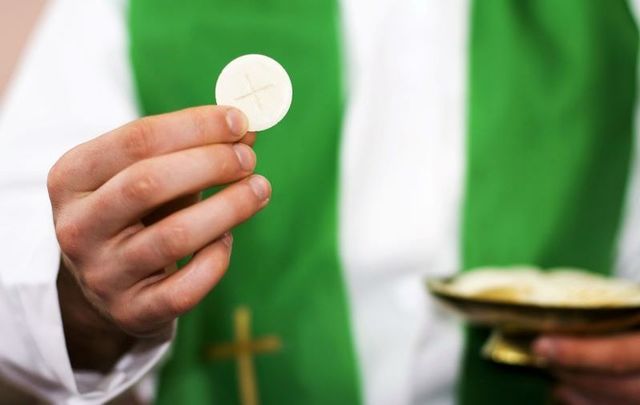 The majority of working priests in Ireland would support radical church reform, including the ordination of women and the overturning of the strict celibacy rules. And in less than 20 years, such sweeping changes in the ailing Catholic Church will have been introduced into Ireland.

That's the view of Fr. Roy Donovan, a spokesman for the 1,000-strong Association of Catholic Priests.

Speaking on the eve of the group's AGM in Athlone, Co Westmeath this week, Fr. Donovan said he believes the Church as we know it in Ireland has almost "reached the end of its journey".

With the modernization of the Catholic Church due to be considered in the Synod in Rome in 2023, he said he hoped far-reaching measures could realistically be fast-tracked into Ireland even sooner than in two decades' time.

He said: "The priesthood needs to be reinvented here, and big changes are needed to breathe new life into the Church. The clerical system as we know it is coming to an end, and we need ordinary people to take over the Church.

"We need women priests and we need an end to the celibacy rule. I believe a majority of priests out there want these changes and I think it will certainly happen in the next 20 years, but I hope it's much sooner.

"The old way of running the Church is almost over, and the changes have to come and they will come because if they don't there will be nothing left of the Church."

Fr. Donovan, a 67-year-old Caherconlish, Co. Limerick-based cleric, also warned that the escalating problems of a decreasing number of priests and lack of new vocations is putting unprecedented pressure on aging clerics.

"The numbers of priests are very low and we are all getting older. As we know some priests are being asked to continue working beyond the retirement age of 75, and the priests feel obliged to do just that because they don't want to let anyone down.

"One of the main functions of a priest is to say Mass. But as things stand, we're facing into a situation where there won't be priests available in some parishes for funerals, weddings or baptisms. We might even have to celebrate joint funeral Masses in the near future unless we see changes soon."

Fr. Donovan also told of his concern that members were increasingly falling victim to depression and mental health problems.

He said the trend had been exacerbated by increased isolation and the closure of churches up to recently due to the pandemic.

"One of the problems priests have is that they feel they've nowhere to turn to for help," he added.