Fr. Ray Donovan in Co Limerick said that the "Church is Taliban-like" and is calling for a boycott of a male-only diaconate in Ireland. 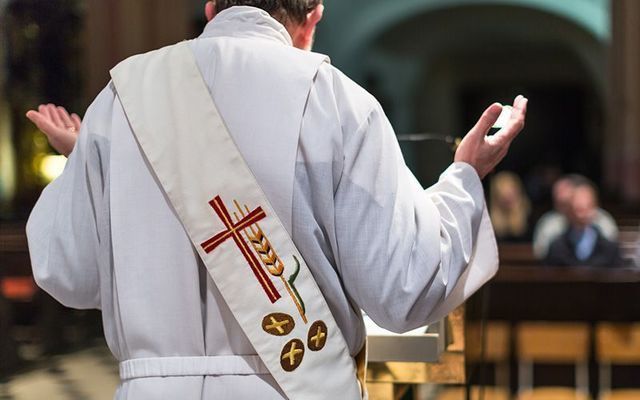 An Irish priest has compared the Catholic Church to the Taliban over its treatment of women.

Fr. Ray Donovan, from the Caherconlish parish in County Limerick, said that that the Catholic Church was similar to the Taliban due to its exclusion of women from ordination, governance, and decision-making.

The Limerick-based priest called on Irish bishops to publicly back women deacons to show that the Catholic Church is serious about reform.

Fr. Donovan was responding to a recent decision by the Bishops of Limerick and Kildare and Leighlin to proceed with a male-only diaconate in their diocese even though the Vatican is considering the reintroduction of female deacons.

He called on men in every diocese in Ireland to boycott the diaconate until women are admitted as deacons.

The permanent diaconate is currently only open to married or celibate lay men, but scholars argue that there is substantial evidence to prove that women worked as deacons in the early days of the Catholic Church.

Fr. Donovan said that the exclusion of women from the diaconate was similar to policies employed by the Taliban in Afghanistan.

"In Afghanistan, the Taliban have pushed women out of the public square back into the home with no part in decision-making in politics," he told the Irish Independent.

"The Church is Taliban-like because women are not involved in leadership or governance or decision-making. To all purposes, they are excluded from public forums in the Church."

Fr. Donovan said that bishops and cardinals appeared to be afraid of women and said that the decision to continue with a male-only diaconate was a step into the "dark ages".

He also questioned the calibre of men applying for the diaconate while women are excluded from the role.

"I am not sure that the Church is getting a high calibre of candidates for the diaconate as most of the high calibre men aren’t going forward while women are still excluded," he said.

The Catholic Church will consider the issue of female deacons during the ongoing two-year synod process, which has been described as the most ambitious renewal project that the Church has undergone in 60 years.

The synod process consists of a significant consultation and listening project over the next two years. All 1.3 billion members of the Catholic Church will be able to participate in the process through their diocese.

The process will conclude in October 2023 with the Synod of Bishops in Rome.