Will the Roman Catholic Church ever ordain priests who are not men? 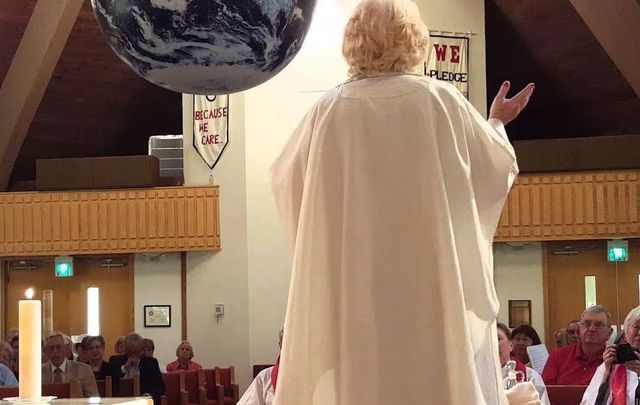 "I believe that on a deep, spiritual, mystical level, women priests are beginning a healing process of centuries-old misogyny in which spiritual power was exclusively invested in men."

Later this month, Catholics around the world will have an opportunity to reflect on the life and devotion of Mary Magdalene.

Five years ago, Pope Francis announced that July 22 would be recognized as an official “feast day” to “highlight the relevance of this woman who showed great love for Christ and was much loved by Christ," as Archbishop Arthur Roche put it at the time.

This feast day should have special meaning in the Dublin house where Colm Holmes raised two children with his wife Soline.

Born in France, Soline “was a 17-year-old studying history and politics at Trinity College in Dublin when she first felt a calling to enter the priesthood,” according to a recent article in The New Yorker magazine.

By the mid-1990s, Soline “began informally celebrating the Eucharist in her home,” and her husband has also since “become deeply involved in the movement for women’s equality in the church.”

That movement is having a real moment right now, just as (coincidentally or not) Pope Francis attempts to get back on his feet after recent surgery.

Even as more Americans walk away from religion in general and the Catholic Church in particular, others -- many of them Irish or Irish American -- are confronting the church and demanding changes so radical even a celebrated reformer like Pope Francis has dismissed them completely. 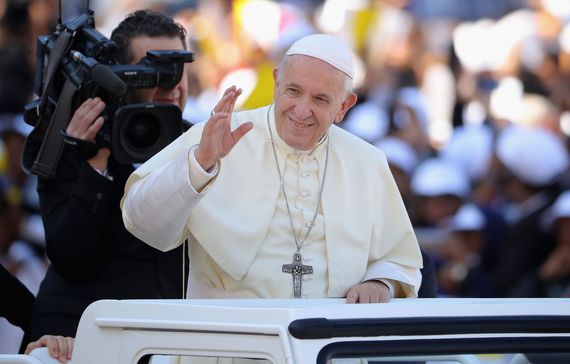 But that has not stopped the likes of Bridget Mary Meehan. You can read about her in a new book called Womanpriest by Jill Peterfeso.

Meehan, an activist in Kansas City, regularly hosted “home liturgies,” one of which was attended by Dena O’Callaghan, who was inspired to become a “womanpriest.”

Then there’s the American National Catholic Church, what is generally described as an independent religious movement founded a little more than a decade ago.

“The ANCC also embraces numerous innovations the Vatican rejects,” a 2019 New Jersey Monthly magazine article noted. These include “gay, married and female priests,” though one pastor added, “We don’t see ourselves as a new church. We see ourselves as united to the same church that was founded by Christ.”

As you can imagine, the Vatican doesn’t quite agree.

Then again, if you want to see what some other devout, religious women think of the Vatican, take a look at the new movie Rebel Hearts about a group of trailblazing Los Angeles nuns.

“Will the Roman Catholic Church ever ordain priests who are not men?” Margaret Talbot asks in the recent New Yorker article.

“Plenty of women feel that they have a priestly vocation, and many Catholics support them: according to a survey from the Pew Research Center, roughly six in 10 Catholics in the United States say that the church should allow women to become priests (and priests to marry). The figure is 55 percent for Hispanic Catholics, the church’s fastest-growing demographic. In Brazil, the Latin American country with the largest Catholic population, nearly eight in 10 Catholics surveyed by Pew endorse the idea of women priests.” 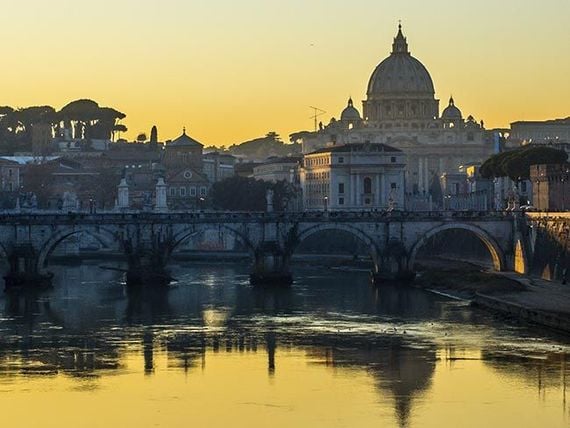 The Vatican in Rome.

Talbot speaks to a number of Irish Americans, including the celebrated novelist Alice McDermott, described as “a lifelong Catholic and an advocate of women’s ordination.”

McDermott, Talbot writes, speaks of “the damage that’s been done by confining an entire group of people to a lower caste,” and also (in Talbot’s words) “believes that the exclusion of women is part of what made the widespread clerical abuse of children possible.”

Similarly, Bridget Mary Meehan once said, "I believe that on a deep, spiritual, mystical level, women priests are beginning a healing process of centuries-old misogyny in which spiritual power was exclusively invested in men."

All of this talk, Talbot writes, may end up “triggering what the Vatican most dreads: a schism.”

Which is quite possible. It’s also possible such a split is already underway.