The Irish have been leaving their mark on the Big Apple for a very long time now. 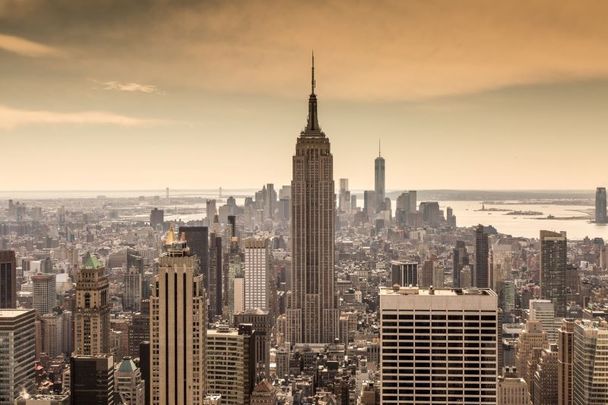 Remembering some of NYC's most famous Irish immigrants. CC

New York City is the adopted home of many famous Irish immigrants, some you may have never heard of.

During Tourism Ireland's 2013 initiative of 'The Gathering,' journalist David Forsythe analyzed the impact of Irish immigrants around the globe and later published his findings in 'What Have the Irish Ever Done for Us?' in 2017.

Here are some of New York City's most famous Irish immigrants:

McDonald, a native of Fermoy, Co Cork, was the contractor of New York City’s first subway system, known as the Interborough Rapid Transit. The original underground system first debuted in 1904 and connected City Haty and 145th Street - Broadway in Manhattan.

“When he died in 1911, the entire subway system shut down for two minutes as a mark of respect to John B. McDonald,” Forsythe said. 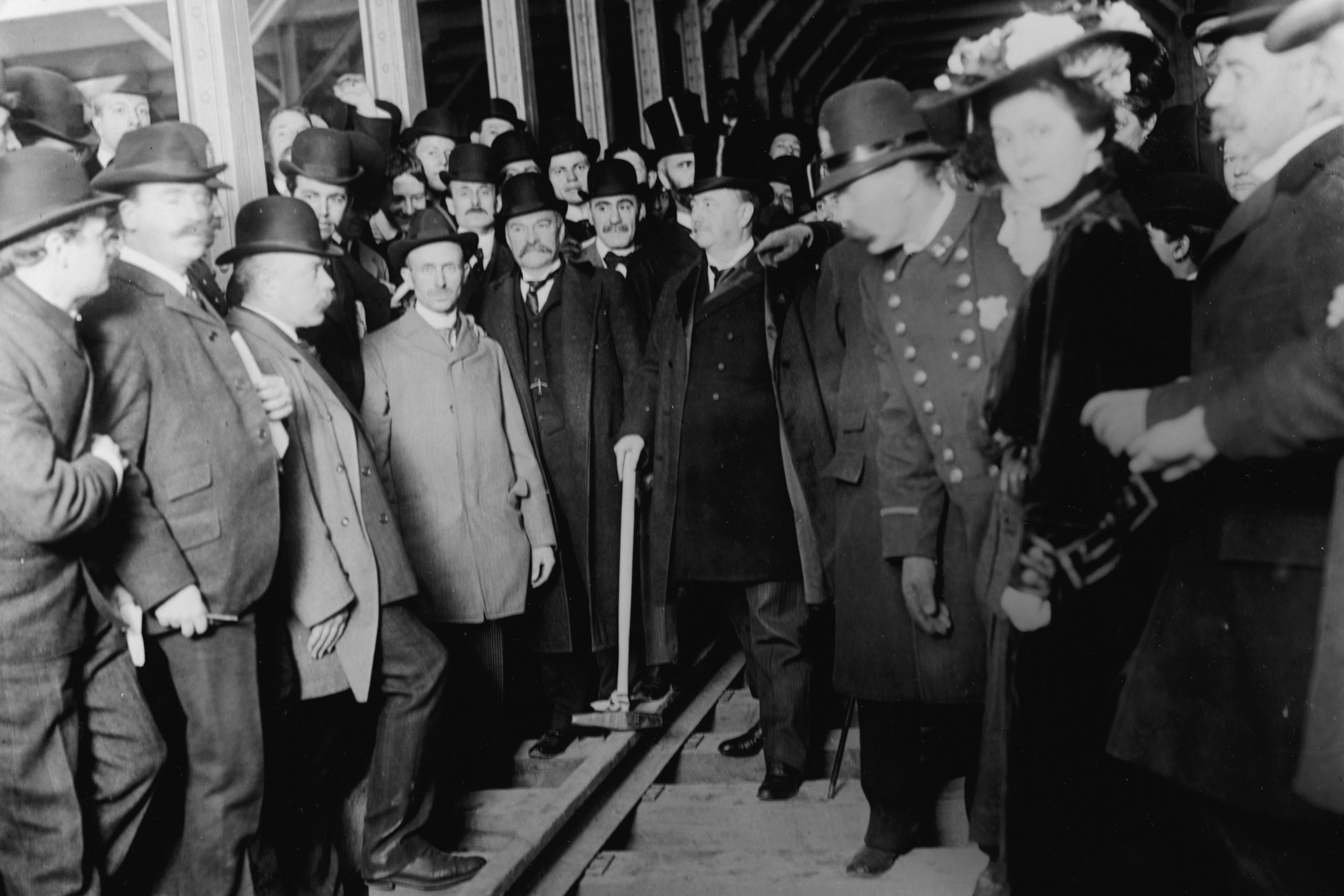 Snow, a native of Dublin, “kind of revolutionized fashion journalism,” says Forsythe. As head of the NYC-based Harper’s Bazaar from 1934-1958, Carmel paved the way for such icons like Diana Vreeland and Anna Wintour.

“She was virtually unknown in Ireland, but in the early 20th century she was the biggest name in fashion in America,” Forsythe said. 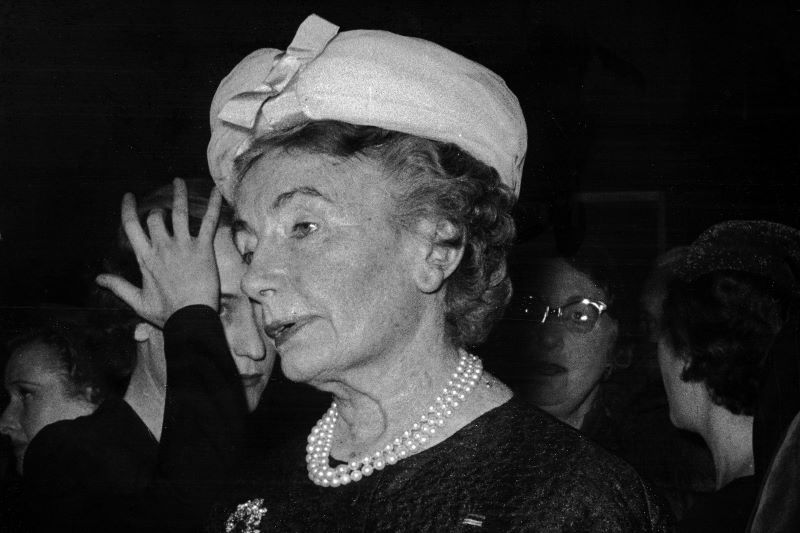 Roche, a native of Dublin, is noted for helping design the J.P. Morgan Bank headquarters on Wall Street, the Ford Foundation in Midtown, but is most remembered for his renovation and extension of the Metropolitan Museum of Art.

Of Roche’s work on the Met, Forsythe says: “Before he was employed to do it, it was a very dark building with no light coming in,” Forsythe said. “And he opened up the whole museum and made a massive difference to it.” 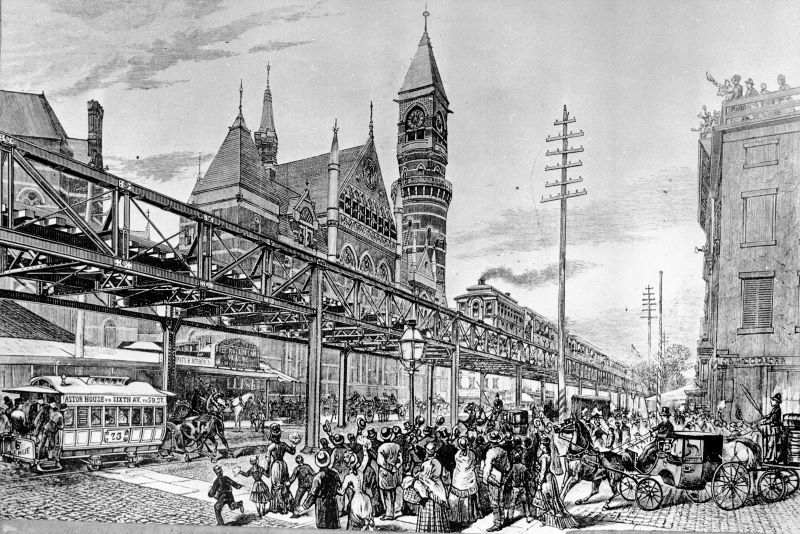 Considered by many to be the ‘first photojournalist,’ Brady took some famous photos of America’s Civil War. However, his nationality is up for debate, and the decision is split as to whether he was born in Ireland or in the US soon after his parents arrived.

Saint-Gaudens, born in Dublin,  was raised in New York City and went on to become a famous sculptor and a leading member of the American Renaissance movement. In Dublin, he created the Parnell Monument.

Wood, a native of Kinsale in Co Cork, was the genius behind the machine that made the cables for the famous Brooklyn Bridge, which was the world's first steel-wire suspension bridge. 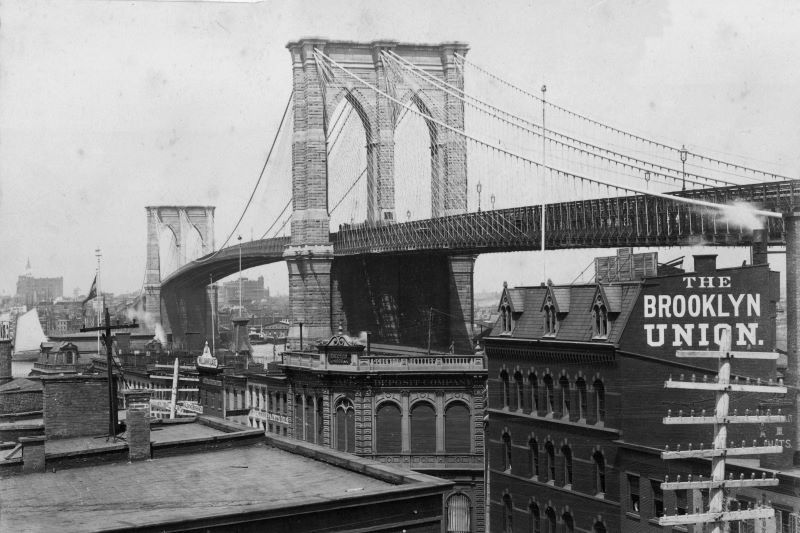 The Brooklyn Bridge shortly after its completion (Getty Images)

Gilbert, a native of Co Sligo, traveled the world during her lifetime as a dancer and actress. In the late 1850s, she settled in New York City and worked as a lecturer before dedicating herself to women's rescue work. She's buried in Brooklyn. 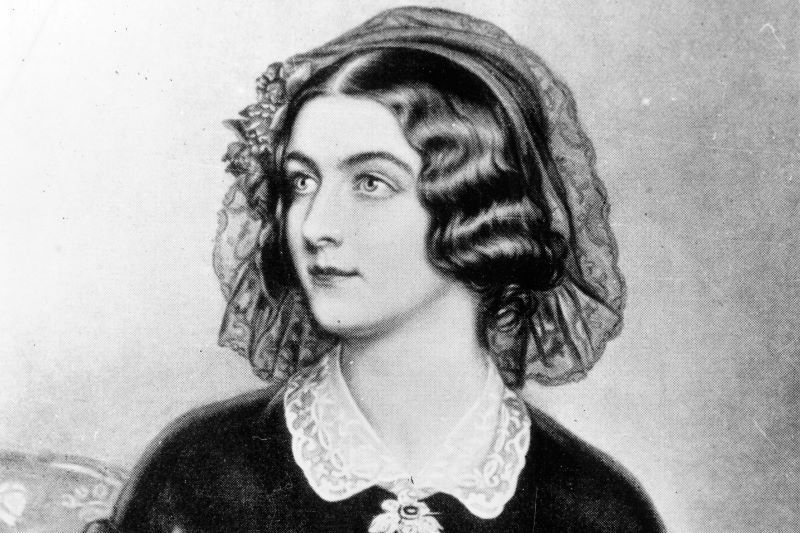 Not included in Forsythe's book but impactful nonetheless is Mary Mallon. Born in Co Tyrone, Mallon immigrated to New York City where she worked as a cook. Mallon was identified as the first asymptomatic carrier of the pathogen associated with typhoid fever and is presumed to have infected more than 50 people. She was forcibly quarantined by public health officials twice, garnering media attention and the nickname 'Typhoid Mary.'

Do you know any famous Irish New Yorkers? Let us know in the comments!