Back to the Future star Michael J. Fox was described as an inspiration for his courage and dignity in the fight against Parkinson's. 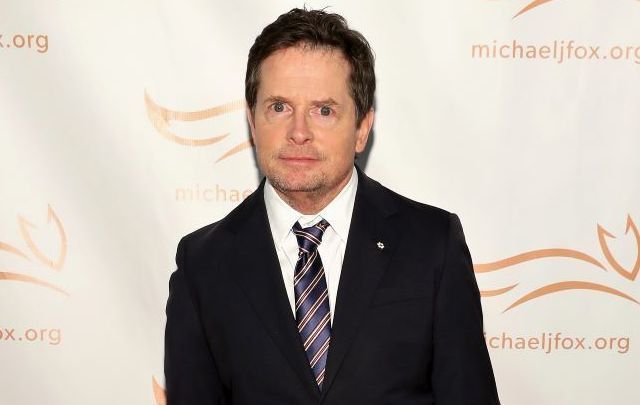 Back to the Future star Michael J. Fox has been described as an inspiration after he opened up about his 30-year struggle with Parkinson's Disease on Ireland's Late Late Show on Friday night.

Fox, whose grandmother comes from Belfast, spoke to host Ryan Tubridy about his debilitating illness, which he was diagnosed with at just 29 years of age - half the average age for diagnosis.

The famous actor told Tubridy how he turned to alcohol when he first learned of his condition as a means of coping with his life-changing diagnosis.

"My first reaction was to double-down on drinking. And then I woke up one morning on the couch, still a beer beside me and my son crawling all over me. And my wife, she didn’t look angry. She didn’t look upset. She just looked bored," he told Tubridy.

He said that his wife Treacy asked him whether this was what he wanted his life to be and that he decided at that moment to accept his condition. He said that the early-morning conversation with his wife changed his life.

“You’ve got early onset Parkinson’s but the good news is you’ll work for another ten years.”
@realmikefox recounts his Parkinson’s diagnosis at only 29-years-old. #LateLate pic.twitter.com/LEn6maqcmD

"The thing about putting down the beer was the same thing that allowed me to deal with Parkinson’s, it was about acceptance. By accepting something it doesn’t you can’t change it. It’s the reality. And then you have the rest of your life to thrive and carry on," he told Tubridy.

Fox shattered his shoulder in a fall in 2018 and spoke very fondly of the Galway nurses that nursed him back to health, claiming that they reminded him of his Belfast grandmother.

"They were trying to keep me from walking too much," he told Tubridy. "One night, I swung my legs over the bed to get up and I hear, 'and where do you think you're going?'"

"And I just heard my grandmother," he laughed. "I just swung my legs back in bed and said, 'Nowhere'."

"One of the nicest guys," one Twitter user wrote. "An inspiration to us all."

Another Twitter user said that the money Fox raised for Parkinson's research, which totals more than $650 million, was "fantastic".

"What a man Michael J Fox is! The work and funds raised for Parkinson’s research is fantastic and his positivity and the way he looks at life we all could learn something from home!"