A recipe for success: The makers behind the Irish Stew Podcast

Hosts of the Irish Stew Podcast John Lee and Martin Nutty, chat with IrishCentral about their journey into podcasting and why the term “plastic paddy” is toxic. 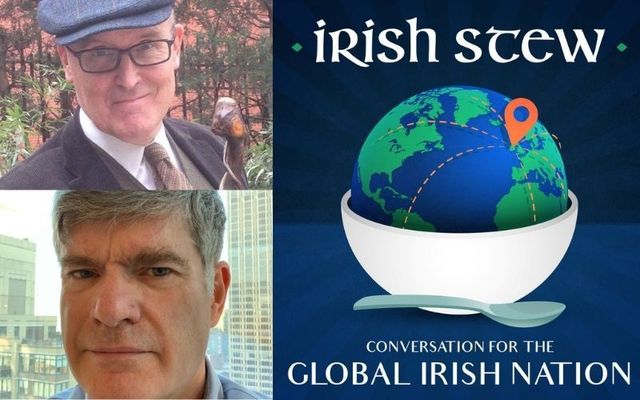 The Irish Stew Podcast is telling the story of the global Irish nation, one conversation at a time.

It was during a discussion over lunch that John Lee and Martin Nutty, co-hosts of the Irish Stew Podcast, realized that they might be able to cook up something special with their idea of exploring the theme of the global Irish.

It was a concept that interested them both and felt connected to. John, who is an Irish-American and has previous podcasting producing experience, got involved in the Irish community in New York about a decade ago. 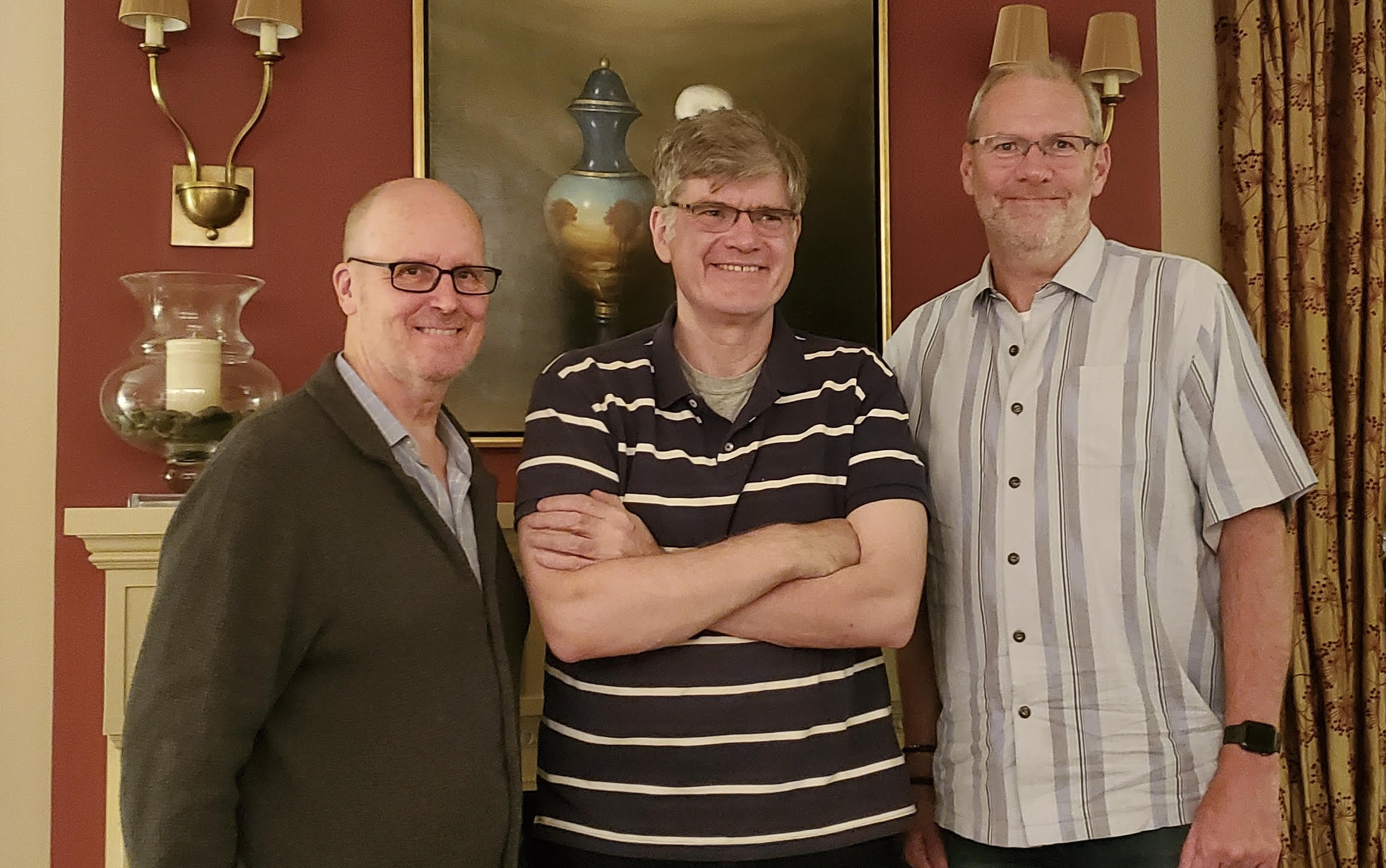 “I started networking in Irish circles, with Irish American writers and artists and Irish business organizations in particular [and] new opportunities started opening up,” he explains.

While Martin, from Malahide in County Dublin, came over to New York on a scholarship. “I started listening to podcasts about fifteen years ago before people really knew what that word was. I never thought about making a podcast until I started engaging more heavily with the Irish community in New York and began to develop a global picture.”

By creating this project they both hoped to strengthen the connection between the different communities within the broader Irish diaspora, by “telling the stories of people that are doing interesting work and figuring out why they do what they do.”

The enchanting opening theme music to the podcast, performed and written by Martin’s niece Rosa Nutty, is a musical take on the Irish expressions “Oileán mór, domhain beag. Ní neart go cur le chéile”, which translates to “big island, small world. There is strength in unity."

This is the overall message John and Martin want to achieve with the podcast and to flip our understanding of what it means to be Irish on its head, especially when it comes to the term “plastic paddy."

“The whole plastic paddy thing is toxic, it’s not good for Ireland. There is this tension between what is Irish identity... where an American will say 'I'm Irish' and they immediately get smacked down and told no you’re not Irish,” Martin comments.

“What we’re trying to say is that there are a lot of flavors of Irishness [and] I think it’s in the country's interest to figure out how to accommodate that expansive Irishness. The 'plastic paddy' thing is a disparaging term for people who aren’t considered to be ‘really Irish’, it’s not helpful,” he continues.

Since launching the podcast nine months ago the pair have had conversations with people from all walks of life, from a cartoonist with the New Yorker to a former Irish Minister for the Diaspora, just to name a few.

Now coming into the summer, John and Martin are wrapping up season one before they go on a short break. Looking ahead at future podcast episodes they're excited to explore the importance of the Irish language in terms of identity, as well as continuing to expand their scoping range of guests.

The most important element to the Irish Stew though will stay the same, and that's their listeners.