Will Game of Thrones kill off its last main Irish actor?

The hit HBO show used to be awash with Irish acting talent but this fan favorite is now pretty much the only one remaining. 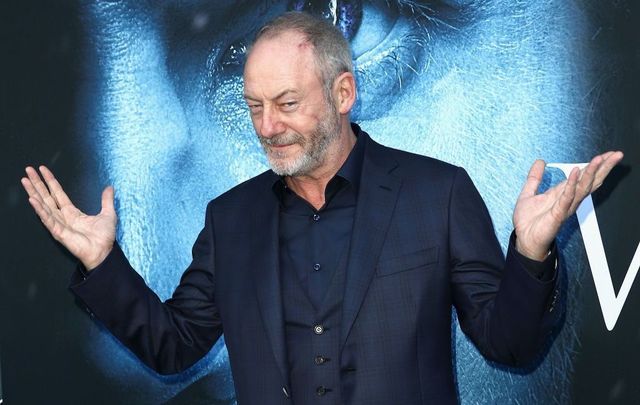 The Game of Thrones series finale is upon us. Is Irish actor Liam Cunnigham going to make it to the final credits?

*Spoilers for season 8 ahead!*

There was once a day when almost every scene in Game of Thrones featured at least one name in Irish acting talent but with even Lord Varys, played by Northern Irish actor Conleth Hill, meeting his maker in the penultimate episode last Sunday, you'd be hard pressed to find an Irish name in the line-up of actors whose characters are still alive and fighting it out for the Iron Throne in this weekend's Game of Thrones season finale.

Yet, a fan favorite still remains in the form of Liam Cunningham, who may have misled you with the Newcastle Geordie accent he has nailed for the show.

Will Ser Davos of Flea Bottom, the Onion Knight survive? Since the death of Ned Stark, way back when, Davos has become the show's outright moral compass, fair and always staying true to his principles and what he believes is right.

So we can just imagine how horrified the Onion Knight is with the sacking of King's Landing in "The Bells" and the death of so many innocents, many children among them.

With the backlash against Dany that's set to come in the final episode, Ser Davos is sure to be at the helm and his life may rest on whether or not the Mother of Dragons takes it one step further and kills off all those who question her (and whether she succeeds).

What do you reckon? Will Liam Cunnigham make it until the final credits?

What have you made of the final season? Let us know in the comments section, below.