Ensure you're not stolen away by fairies on October 31st. Tools to keep those devilish, ghastly ghouls at bay on Samhain. 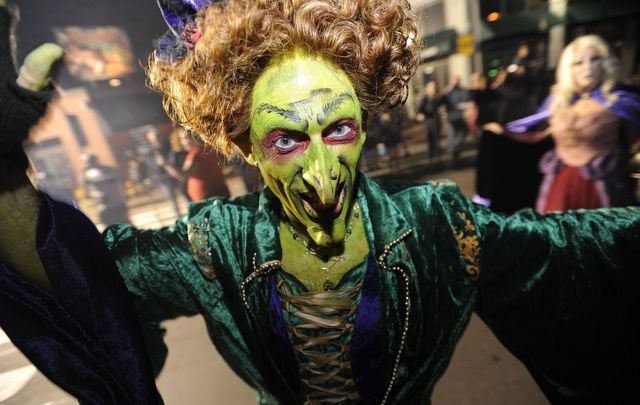 Tools to keep those devilish, ghastly ghouls at bay on Samhain. Getty Images

Ensure you're not stolen away by fairies on October 31 - tools to keep those devilish, ghastly ghouls at bay on Samhain

Halloween, which the Irish can lay claim to founding, has inspired many traditions on how to ward off the evil spirits. The Irish believed that on October 31 the evilest of creatures and ghouls came to visit them as the year saw an end of the light and the beginning of the dark season.

According to a leading commentator on agriculture in Kansas, John Schlageck, "The Irish believed fairies, who came out of their mounds at Halloween, played pranks on the people who lived above ground. When the Irish came to this country, they decided to emulate the fairies by going around and putting carriages on barns and turning over outhouses."

As the Irish had many ways of ensuring they weren't stolen away by the fairies on Halloween night, they were also wary that they would follow them across the ocean and so they brought their safety tricks with them wherever they went. Several of the traditions have been transported across the world, and here are just a few of the "tools" to keep those devilish, ghastly ghouls at bay.

If you light a massive bonfire, you are more than sure to keep the spirit world away. Fairies will be terrified of the flames. 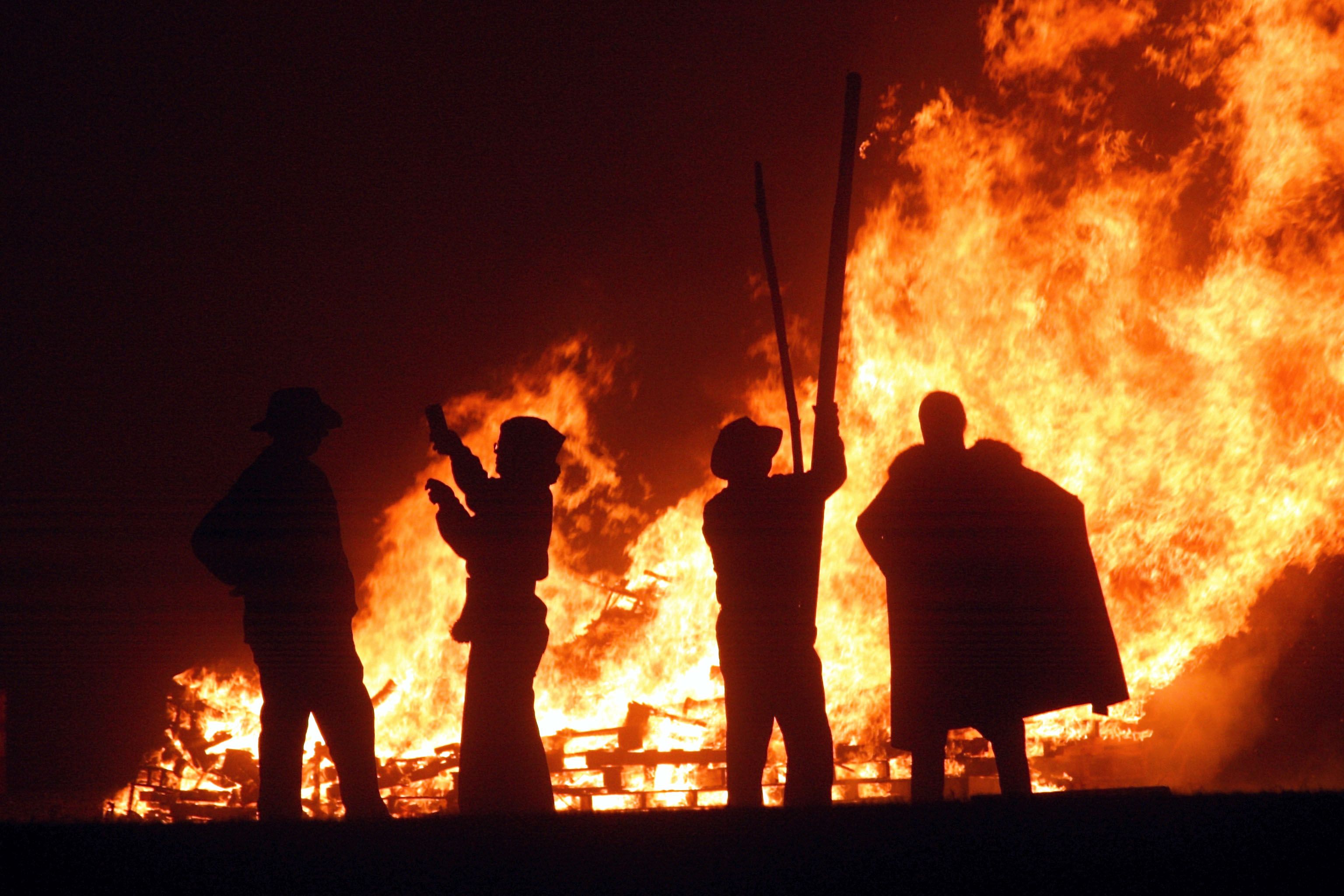 Schlageck said these creatures are "associated with Faust who sold his soul to the devil for knowledge and power." As such the ghouls are wary of our dark-furred, little feline friends. Whoever said a black cat was bad luck? 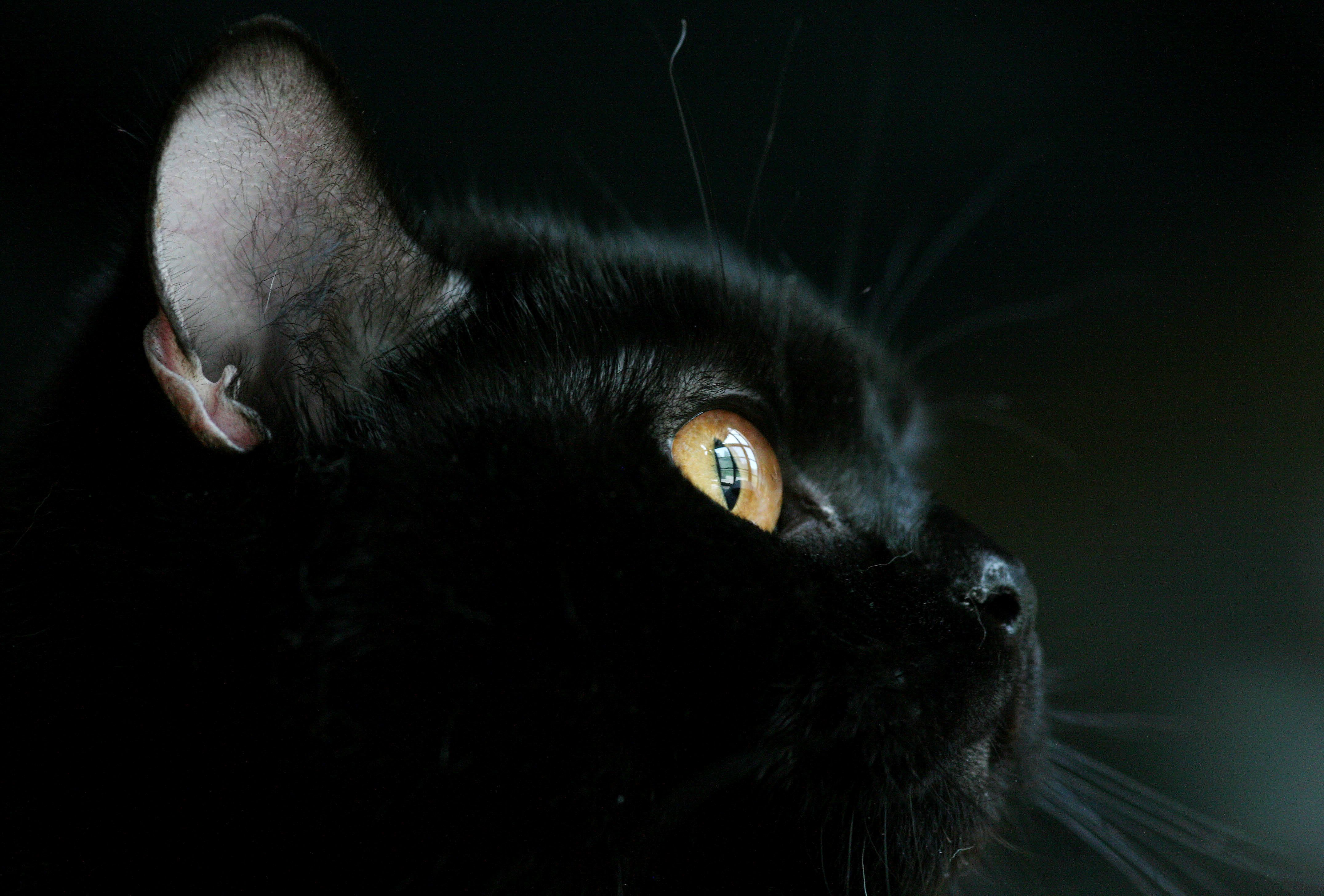 The faces carved on the pumpkins are said to keep away ghosts from the door. What face will scare off the fairies more this year? 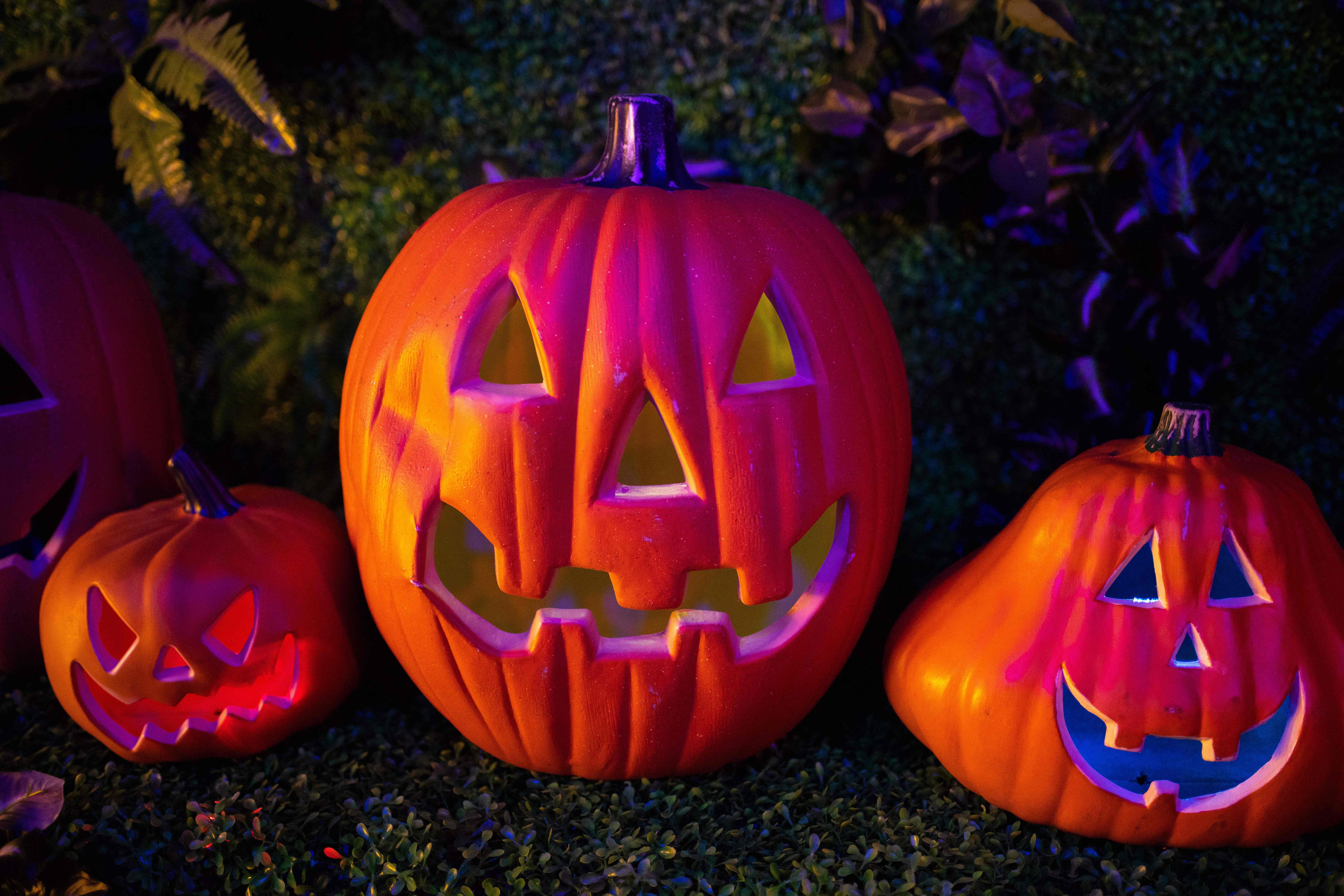 Although the scary costumes may have fallen by the wayside recently with superheroes and princesses topping the list of trick or treat ideas children have these days, the tradition of dressing up as various creatures is another way for people to ward off bad spirits. 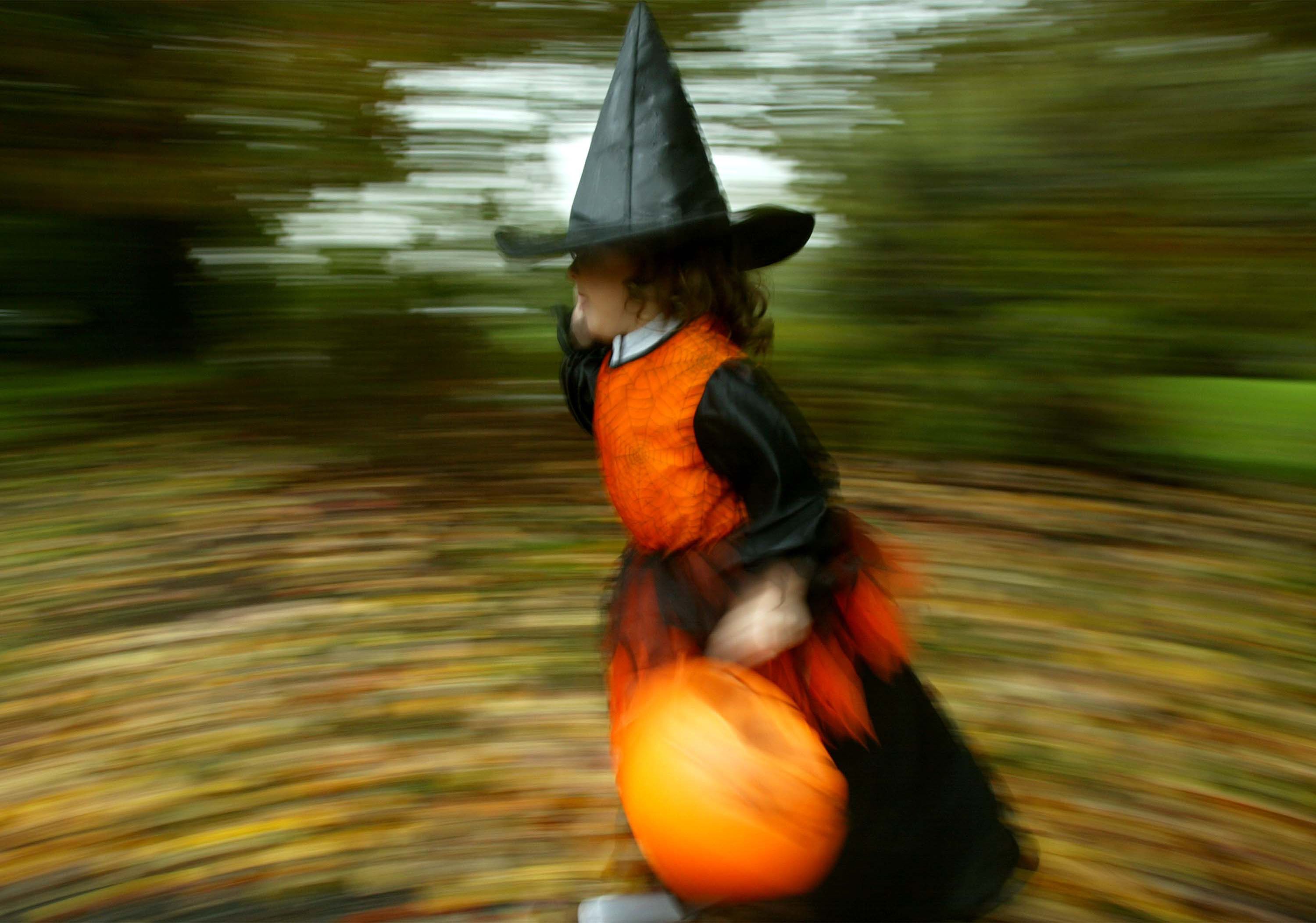 Halloween colors are still orange and black, however, colors associated with the dead so if you're feeling like getting into the Oíche Samhna (Halloween) spirit, simply stick on something in these colors.