Ancient Irish myths and legends will get you in the Halloween and Samhain spirit. 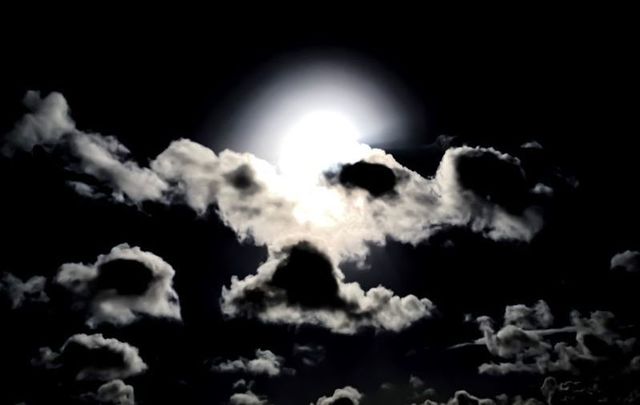 Samhain is the ancient Irish festival that became Halloween as we know it and it's because of these Irish roots that we have plenty of Halloween-worthy Irish legends and myths.

The Celts believed the year was divided into two parts, the lighter half in the summer and the darker half in the winter. Samhain, or Halloween as it is now called, was the division between these halves.

The Celts believed that the veil between our world and the otherworld was the thinnest at this time. Oíche Shamhna (October 31) is Halloween and Lá na Marbh (November 1) is the Day of the Dead, or All Saints Day when those who have passed away are remembered.

According to the American Folklife Center at the U.S. Library of Congress, Celts wore costumes to confuse the spirits now roaming our world and to avoid capture.

Below is a look at some of the most popular Irish myths and folklore that will help invoke the spirit of Samhain this season:

According to one of the several stories recounted in the “Tales of the Elders,” every year at Samhain for twenty-three years the fire-breathing creature Aillen would lull the men of Tara to sleep and burn the court to the ground during the night.

The young hero Fionn Mac Cumhaill avoided sleep by sticking the sharp end of his spear into his forehead and used that spear to kill Aillen on Samhain. Because of this deed, he was made the head of the Fianna. 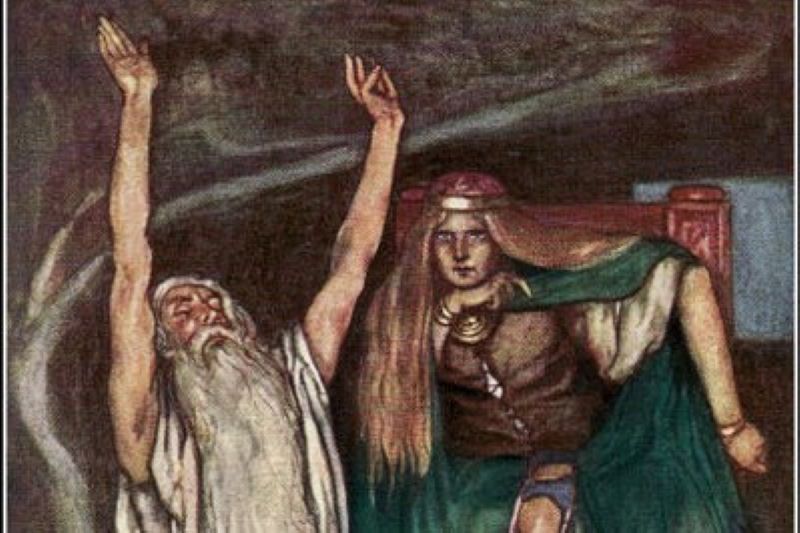 In the ancient Irish epic poem "Tain Bo Cualigne," the legendary Queen Maeve of Connacht waits until Samhain to start the Cattle Raid of Cooley. During her raid, which drives the plot of the epic, she attempts to capture a prize bull of Ulster in order to match the possessions of her husband Aillel. The young hero Cú Chulainn single-handedly defends Ulster until the Ulster men’s birth pangs are over and they can fight.

As noted in John T. Koch’s “The Celts: History, Life, and Culture,” in the myth “The Wooing of Emer” Samhain is mentioned a couple of times. The story follows the courtship of the lovely Emer, who is transformed into various creatures before being reunited with her husband. Samhain is the first of the four “quarter days” mentioned by the titled heroine. Also in this story, Oengus claims the kingship of Brú na Boinne, what is today Newgrange, on Samhain.

This hero from Cruachan undergoes a bravery test set forth by King Ailill. For the king’s own gold-hilted sword, a man must leave Ailill’s hall and go to the gallows where a man was hung and tie a twig around the man’s ankle. Others had tried and given up after spirits harried them.

On Samhain night, Nera completes the task and the man comes alive and asks for a cup of water. After Nera gets him water, he sees the royal buildings burned to the ground and a woman from the fairy mounds tells him it is a vision that will come to pass if the people of the court are not warned.

In one version of the myth cited in Patricia Monaghan’s “Encyclopedia of Celtic Mythology and Folklore,” he is captured by the fairies and held in a fairy mound until next Samhain.

Do you know any Irish myths associated with Halloween?