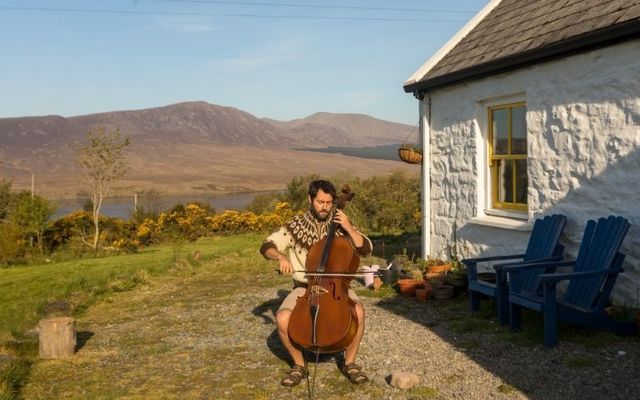 Patrick Dexter playing the cello outside his home in County Mayo www.cjnashphotography.com

Patrick Dexter has been taking people’s breath away with his cello performances and now after a year of reaching an unexpected global online audience, he is turning his music into an album.

Before the world was turned off its axis and prior to the words ‘pandemic’ or ‘lockdown’ entering our everyday vocabulary, Patrick Dexter was living in County Mayo quietly living and breathing music.

For Patrick, music was a pathway that was carved out for him since birth, speaking to IrishCentral from his cottage in the West of Ireland, he recounts what led him to being introduced to the cello.

“I’m from a big family of musicians, my dad is a music lecturer in Trinity College Dublin and I have seven brothers and sisters and we all grew up playing music,” he explains.

Growing up in Dublin the soundtrack to his childhood were artists like Joni Mitchell and Damian Rice among others. “My summers [were spent] listening to music with my mom, we would listen to pop music like ABBA and all sorts of things and that formed a big part of my music when I was young.” 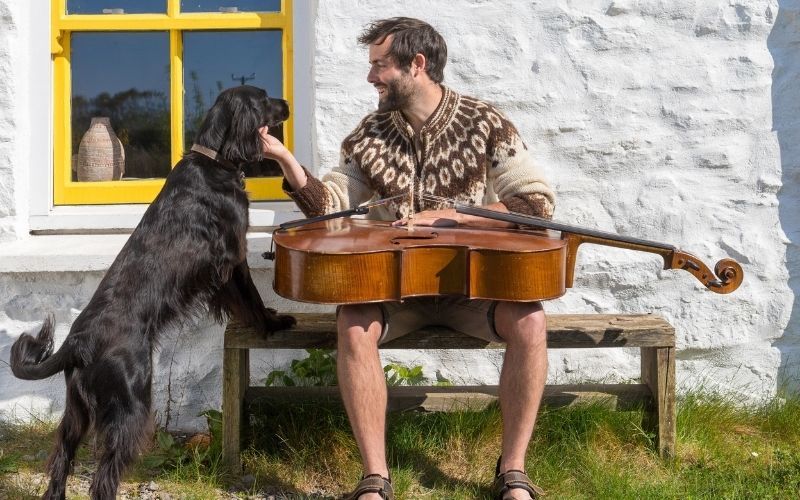 Patrick Dexter with his companion Naoise outside his cottage in County Mayo. Credit: Claire-Jeanne Nash

His love for classical music then came from his dad who was also a conductor and encouraged his children to appreciate this genre of music from a young age. Patrick’s sisters were involved in local musical theatre while his older sisters played the violin. It was only natural then that at the age of six years old he would be handed the cello for the first time.

As an adult, Patrick lived in Asia and around Europe until he found a home in County Mayo, the very place he had spent summer holidays with his family. When he wasn’t teaching music at the local primary school, he was performing at weddings or busy with local community music projects.

All of this abruptly came to an end when the pandemic hit last year. Now with more time on his hands, he had the rare opportunity to play music, not for work or an obligation but for his own personal enjoyment.

On one particular day, he decided to set up a chair outside his cottage, a view of the rolling hills of the West of Ireland behind him, and recorded himself playing the cello and posted it online. Right from the beginning hundreds and thousands of people came across his performances online and connected with them immediately.

“[People] were sending me messages saying it was helping them and uplifting their spirits during the hard times. Irish people around the world saying that the music and the scenery were really making them feel a connection to home that they felt detached from during the lockdowns."

The support led to Patrick being able to set up a Patreon page, a crowdfunding platform that enables people to pay and support artists for their work, and has meant that for the first time he has the opportunity to record an album.

“People have been amazing at supporting, for musicians there is very little income coming in at the moment, you can’t perform, and a lot of teaching can’t happen which would make a part of a musician's income."

The album is being recorded live from his home with the sounds of nature accompanying his playing, giving it the similar magic that you feel when you watch his videos. Special guests will be included in the album, such as the harpist Laoise Kelly.

When asked what his highlight of the last year has been, you would expect him to comment on the extensive national and international media coverage he’s received. Or possibly when he was contacted by Oscar winners Glen Hansard and Marketa Irglova who loved his cover of their song 'Falling Slowly' that went viral online. They have invited him to do a cello recording of Marketa Irglova's song 'Mother', which is coming out next month. 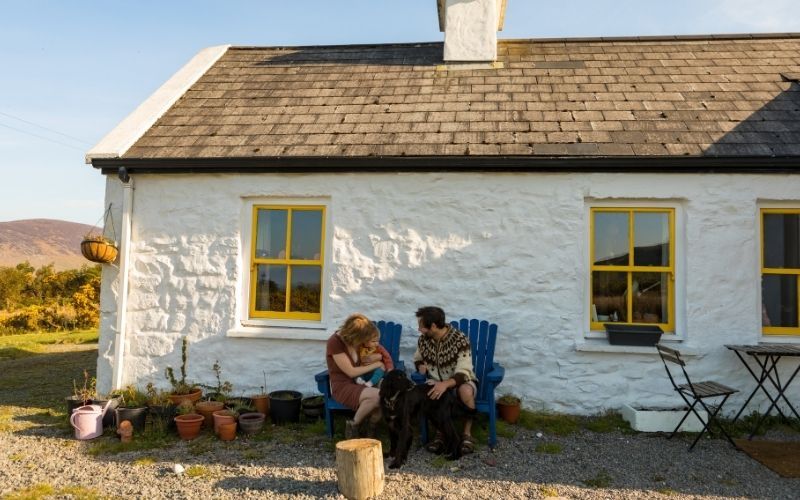 Instead during the madness that was the past fourteen months, Patrick said it was the birth of his daughter that was his most notable moment.

“She has just turned nine months, she was born in the middle of the pandemic last year. Though there was worry about having a birth during restrictions, it was really exciting and life-changing because it was the first child for myself and my partner. What could have been a difficult year, it made this really memorable and beautiful moment right at the center of it.”