What Irish authors are in the running for the Dublin Literary Award?

The €100,000 award is the world’s most valuable annual prize for a single work of fiction published in English. 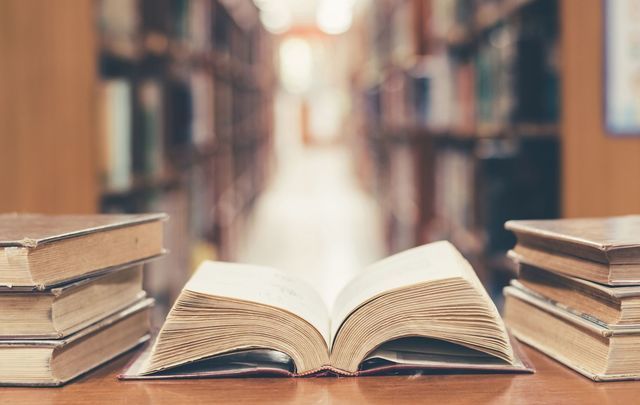 The winner of the 2021 Dublin Literary Award will be announced on May 20. Getty

Four Irish authors are on the longlist for the 2021 Dublin Literary Award.

The prestigious €100,000 award, which is sponsored by Dublin City Council and is now in its 26th year, is the world’s most valuable annual prize for a single work of fiction published in English.

The 2020 winner for the international prize was Irish author Anna Burns for “Milkman.”

The 49 books on this year’s longlist were nominated by libraries in 69  cities and 30 countries worldwide.

Last year, the longlist for the award included 156 titles, but the shutting down of libraries due to the pandemic and a tightening of entry rules have reduced the number of titles on this year’s list significantly, reports The Irish Times.

The 2021 nominations include 10 debut novels and 18 novels in translation. If the winning book has been translated, the author receives €75,000 of the prize and the translator receives €25,000.

The book with the most nominations is "On Earth We’re Briefly Gorgeous" by Vietnamese-American author Ocean Vuong, TheJournal.ie reports.

The Irish titles nominated for the 2021 Award are:

"When all is Said" by Anne Griffin. Published by Hodder and Stoughton and nominated by Łódź Public Library, Poland

"Shadowplay" by Joseph O’Connor. Published by Harvill Secker and nominated by Municipal Library of Genève, Switzerland

"The Trumpet Shall Sound" by Eibhear Walshe. Published by Sommerville Press and nominated by Cork City Libraries, Ireland

For more information on the award and to view this year's entire longlist, visit www.dublinliteraryaward.ie.