Whether it's the magnificence of Croke Park or the intimacy of De Barras in Co Cork, Ireland is home to some of the very finest music venues. 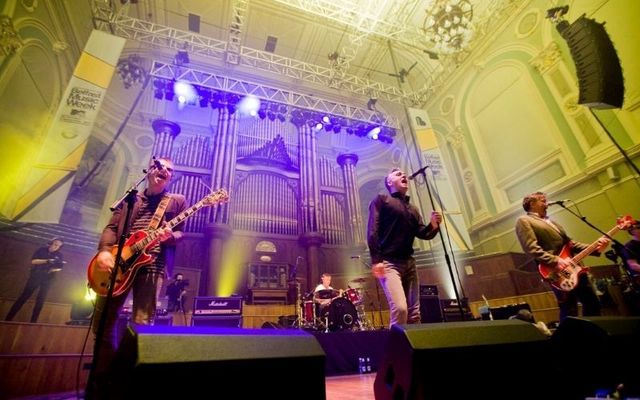 Whether it's the magnificence of Croke Park or the intimacy of De Barras in Co. Cork, Ireland is home to some of the very finest music venues.

IrishCentral is bringing you some of Ireland's best music venues across the island.

Located at North Wall Quay in the Dublin Docklands, the 3Arena has become the capital's flagship music venue since it opened in late 2008 and was built on the site of the former Point Theatre, a smaller music venue that operated from 1988 to 2007.

In 2012 it rose to the fourth-busiest music arena in the world with the likes of Maria Carey, U2, Britney Spear, The Script as well as metal favorites Rammstein and Slipknot all appearing at the venue.

The Gaelic Athletic Association's (GAA) headquarters was first used as a concert venue in 1985 when local band U2 hit the stage as part of their Unforgettable Fire Tour. 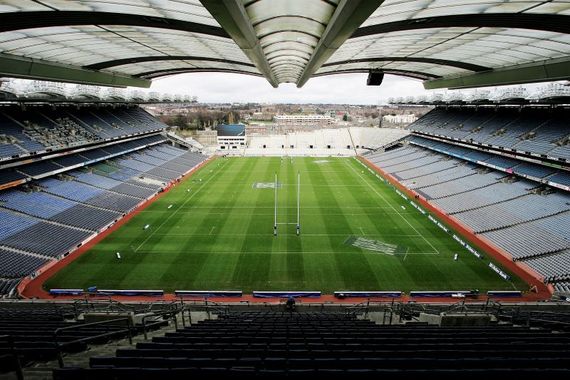 First opened in 1879 as Dan Lowrey’s Star of Erin Music Hall," this iconic music venue became The Olympia Theatre in 1923 hosting many big names over its formative years, including Laurel and Hardy, Charlie Chaplin, and Harry Lauder.

In the modern era, its exquisite ornate Victorian roof, beautifully sculpted walls and rich red seats have hosted the Kings of Leon, Radiohead, Florence & The Machine and Foo Fighters.

For the more traditionalist venues, The famous cobbled streets of Temple Bar are always awash with Irish musicians either inside the bustling pubs or buskers on the streets, Temple Bar is your go-to place to fully experience Irish music in the nation's capital.

The Ulster Hall has been the pulse of Belfast’s live entertainment scene for over 150 years.

First opened in 1862, the "Grand Dame of Bedford Street," as it is affectionately known, is one of the oldest purpose-built concert halls in the UK and Ireland. This grand Victorian building has survived two World Wars and welcomed names as famous and diverse as Charles Dickens and Snow Patrol.

Since the Sixties, the Ulster Hall has been Northern Ireland’s spiritual home of rock music, hosting an almost endless list of famous names that has included U2, Coldplay, Thin Lizzy, The Clash, The Rolling Stones, Muse, Red Hot Chili Peppers, Snow Patrol, Johnny Cash, Jim Reeves, The Who, AC/DC and many more.

In fact, Led Zeppelin played their classic Stairway to Heaven for the first time ever at The Ulster Hall.

Waterfront Hall is a landmark, $39 million, multi-purpose conference and entertainment center built-in 1997 which caters not only for music but sport, theatre, and family-friendly shows. 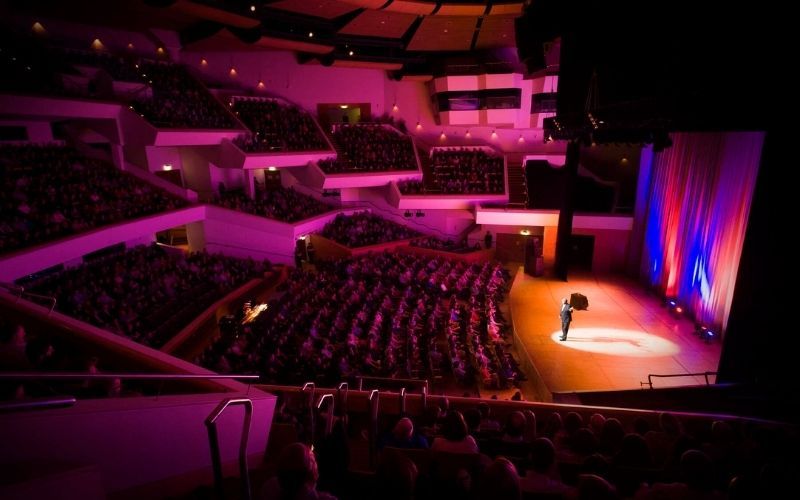 The Music Hall at "The Empire," packs nearly 500 eager fans to hear the best local acts, new up-and-coming bands and cover bands such as the UK Guns & Roses and The Bon Jovi Experience. The stylishly designed downstairs bar hosts bands every night at the Queens Quarter venue.

The home of Cork GAA was revamped in 2018 to the tune of $121 million (€100 million), and its first music act was the sold-out three-gig performance by Ed Sheeran.

In 1988, Michael Jackson performed at old the stadium twice as part of his Bad World Tour to a combined attendance in excess of 130,000 and it was also the venue for Prince's first-ever Irish concert in 1990, as part of his Nude Tour.

U2 played the final show on the European leg of The Joshua Tree Tour in 1987 and played again at the stadium in 1993 on their ZooTv Tour.

Other artists to grace the venue include Ash, The Stone Roses, Paul Weller, Kylie Minogue, Oasis, Bruce Springsteen and the E Street Band as well as Rod Stewart.

Dating back to 1855, Cork Opera House has a rich tradition amongst Corkonians having survived the Burning of Cork in 1920, only to be destroyed by fire in 1955.

Located in the remains of an old Gentleman's Club in the dead center of Cork City, The Crane Lane has been a Rebel favorite for over 100 years. With its beautiful decor from the 20s, 30s and 40s, theatre performances, burlesque nights, swing, blues, jazz, country, live music and DJ's are what you can expect here seven nights a week in this very intimate venue.

Situated on the Docks in Limerick City, this famous live music venue is home to the best of best indie, metal, and dance club nights.

The Warehouse is part of Dolan's award-winning traditional Irish pub located on the Dock Road which also includes Upstairs at Dolans and the Kasbah Social Club.

Live At The Big Top

Set in Limerick's iconic milk market, Live At The Big Top transforms a working market into an open-air festival in the heart of the city.

Róisín Dubh has established itself as a superb venue for both music and comedy bringing established talent to the city, while also providing a stage for emerging artists.

With a great atmosphere and wonderful staff, it's one of the best places to see the best national and international acts around.

Situated in the heart of Galway’s West End this all-wood, traditional tavern plays host to live music every night of the week, with things ramping up at weekends with entertainment across two stages. 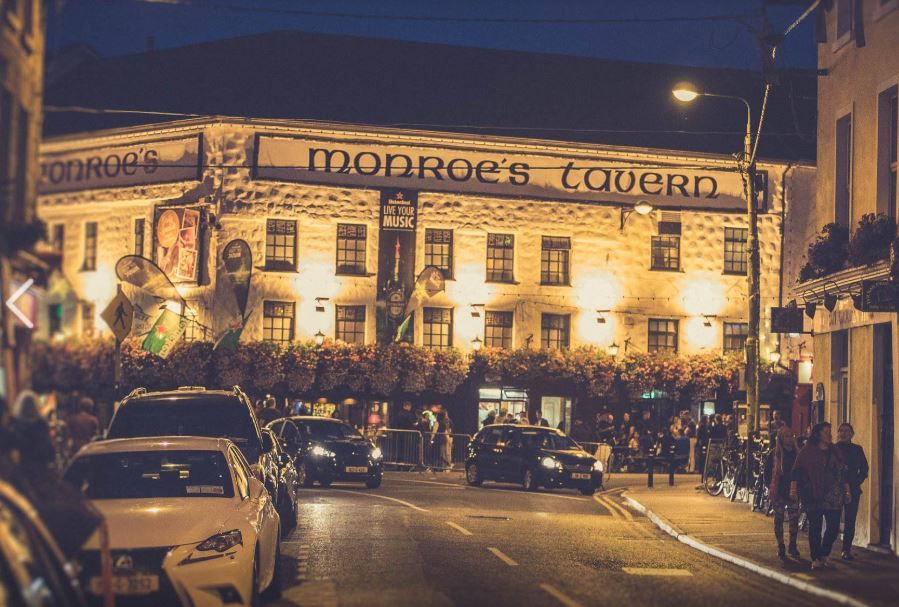 The INEC (Ireland's National Events Centre) Killarney plays host to major events including, Live at The Gleneagle, bringing the best of music and dance acts to the venue.

What's your favorite Irish music venue? Let us know in the comments below.