Customs checks on the Northern Irish border would create a huge issue for the Irish drinks industry, which relies on the seamless flow of goods and resources across the boundary. Tariffs would inhibit this trade if a hard border came into effect. 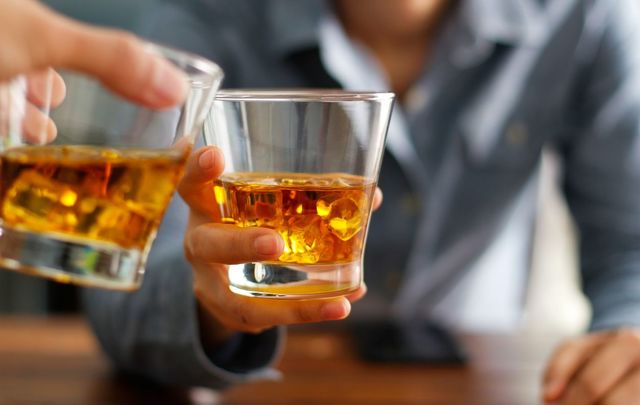 The introduction of customs checks on the Northern Ireland border would entail a massive problem for the alcoholic drinks industry.

The Alcoholic Beverage Federation of Ireland (ABFI) released a report in January 2017 that detailed how, if a hard border were to be established with tariffs, 33 percent of all Irish liquor exports would be heavily impacted by higher prices.

The report further emphasized that in the case of Guinness, there are roughly 10,000 cross-border trips made between Dublin and Belfast. Freshly-brewed stout out of St. James’s Gate in Dublin travels to Belfast in order to be packaged and is then sent back south for worldwide distribution, as per Politico. The fear is that trade will begin to quickly decrease in anticipation of what could be a major hindrance to trade between the two islands.

Our latest Government #Brexit Update was published today and can be accessed here: https://t.co/dGC9n2AIk3

Check it out for the latest on Government Business Supports and recent Government Engagement on #Brexit. pic.twitter.com/yJBrIYvFzo

Bushmills whiskey from County Antrim, much like Guinness, is considered quintessentially Irish but their location north of the border would greatly affect their exports to the EU. Furthermore, it may begin to be formally labeled as a product of the UK, which could cause its value to sink according to Bloomberg.

The ABFI made it clear that any deal between the EU and the UK will have to guarantee that drinks produced in Northern Ireland will continue to be labeled as products of Ireland.

Would you argue that Northern Ireland and the rest of the UK would be better off in the EU customs union?